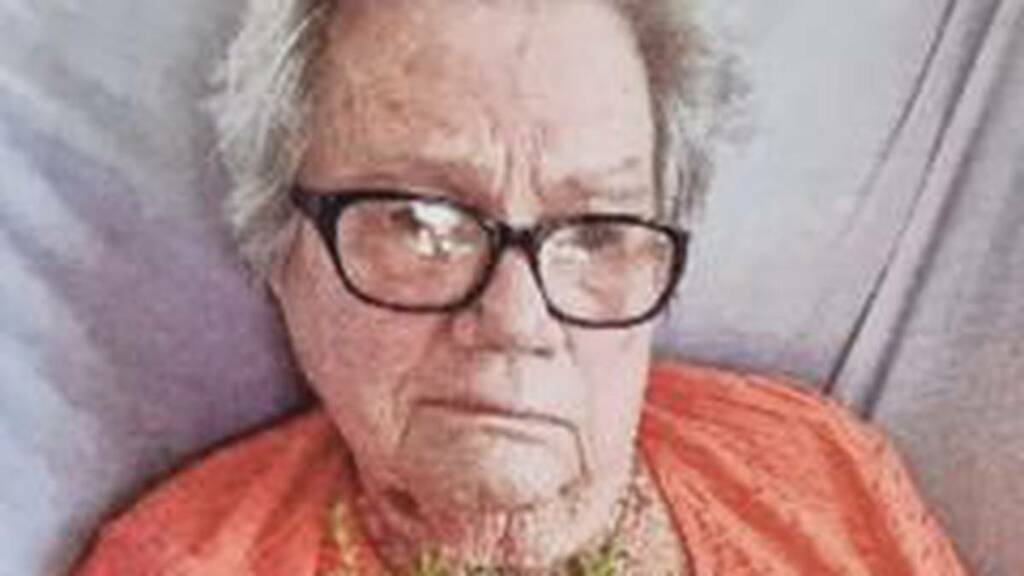 A woman who travelled to Auckland to collect her mother's casket says she is emotionally distraught after being denied entry at the border to return to Waihi for the funeral.

Teresa King's 90-year-old mother died last Friday, September 10, and King made a trip back to Auckland after spending a week in Waihi to collect the casket made by her husband for her mother.

"When I got to the Auckland border I asked if I could travel back through with the items to attend my mother's funeral. I was informed by the officer it would not be a problem and he would put out a notification as well as an email," said King, from Stillwater.

"I was also informed the previous Friday from the local police that all I had to have was a letter from the funeral home and carrying a casket would be evidence enough."

But after collecting the casket and some personal and traditional artefacts, King said she was stopped at the border by police despite having the letter from the funeral home.

The letter from Waihi Funeral Homes signed by funeral director Simon Manukonga stated that the mother, Ruth Anne Trepels, had passed away at Herthington House Rest Home in Waihi and that her funeral was on Tuesday September 14.

"I then had to make arrangements for the family to come (from Waihi) to collect the casket and artefacts," she said.

When they met at the border, she and the family members were allowed to give each other hugs and kisses as the casket and artefacts were handed over.

"How is this any different to me going to my own mother's funeral when we are able to make physical contact," she said.

King said her mother was Samoan, and arrangements had been made with the local marae in Waihi for her mother's body to be there so close family members could be with her.

With her sisters in Australia, King said she was the only daughter in New Zealand who could have attended the funeral.

"It has been an horrendous ordeal and I am so emotionally distraught from the whole saga," King said.

"On the application I informed that I had my mother's casket and artefacts. I was the only daughter in New Zealand to be able to attend the funeral and I had been promised to be allowed back over the border.

"If I had known otherwise I would have stayed in Waihi. Within my family culture it is extremely important for family to be with the body at all times."

The funeral is tomorrow and King was desperately still trying to get an exemption to travel to Waihi.

"I have applied several times, rang Healthline as well as my local MP to see if there is anything anyone can do with absolutely no joy," she said.

"The issue is nobody appears to know what the rules are, and they keep changing without fully informing the public of these changes. It is ludicrous."

King said she was dumbfounded how she could be allowed to spend a week in Waihi, come home for less than 48 hours and then not allowed back.

"There is absolutely no compassion given to grieving families. This is yet another example of stupidity gone wrong," she said.

"If I had known I won't be allowed to return, I would have stayed on in Waihi. It's been a huge emotional toll to be told one thing from one person then another from someone else."

A police spokesman told the Herald the travel rules across alert level boundaries are not set by police.

He said personal travel of this nature required a person to apply for an exemption from the Ministry of Health in order to be let though at the checkpoint.

"If there are any questions around why she wasn't given an exemption, this would be for the Ministry of Health to answer," he said.

The Ministry of Health has been approached for a response.