Auckland mall attack: Terrorist tried to revoke NZ residence but his request was 'not progressed' 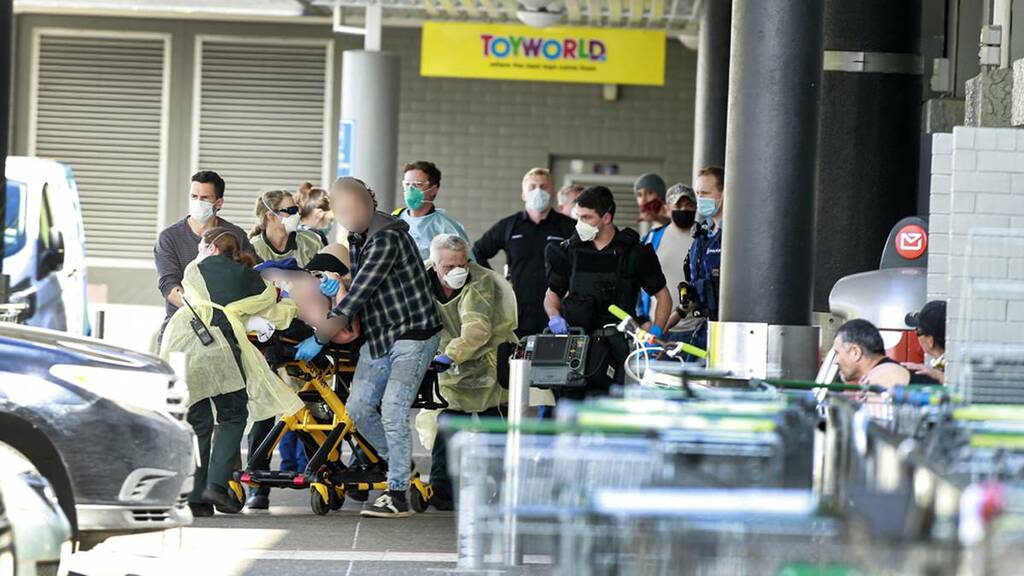 By Gill Bonnett of RNZ

The terrorist who stabbed shoppers at an Auckland supermarket tried to relinquish his New Zealand residence three years ago.

But Immigration New Zealand (INZ) said Ahamed Aathil Mohamed Samsudeen refused to engage with the agency about the request in 2018, and the matter was dropped.

It is a week since Samsudeen was shot dead at the Countdown supermarket in LynnMall by surveillance officers on a 24/7 operation to monitor him. He had used a knife he picked up off the store's shelves to stab five shoppers and he also hurt two others. His victims are now recovering, although some are still in hospital.

Andrew Little, who is the lead minister responding to the Royal Commission's Report on the Christchurch terrorist attack, outlined what the government knew about Samsudeen in a ministerial statement.

He told Parliament this week that officials started reviewing his original refugee claim after he was found with extremist Isis material and tried to join the organisation's fighters in Syria in 2017.

"In January 2018, Immigration New Zealand reopened his case and in April of the year, he requested cancellation of his permanent resident visa, his reasons for doing so are unclear."

"The individual actually sought to have his residence revoked, probably in order to leave the country," he said.

"I find that extraordinary - why didn't we let him? Not only have we prevented him from leaving when he did want to, we prevented him from handing back his permanent resident visa when he wanted to. And then when it looked like his refugee status was going to be overturned he didn't want to."

In a statement, Immigration New Zealand (INZ) said it received a request from Samsudeen that he wished to cancel his permanent resident visa.

"This was after INZ had already begun a review of his refugee status [which started in August 2017]," INZ deputy head Catriona Robinson said.

"Following this request, INZ attempted to engage with the individual about this request however he refused to speak to INZ. As such, the request was not progressed and INZ continued with its review of his refugee status."

Woodhouse said other issues needed answers, including whether his appeal to the Immigration and Protection Tribunal was lodged out of time and should not have proceeded, and the delay in that appeal being heard.

He was being stripped of his refugee status but deportation was on hold while his court case and tribunal appeal were heard.

INZ said it did consider certifying him as a threat to national security in 2017, but he would have been able to appeal against his deportation whichever route it had taken.

Little said the country would be reflecting on how someone protected from harm by our laws set out on a murderous mission.

"We have given refugee status to an individual, because of a claimed threat he was under - and yet he has posed a significant threat to fellow New Zealanders. And that is an intolerable tension for any country to be under, and it does call for us to examine our laws."

The National Party yesterday called for a public inquiry into Friday's attack, saying it highlighted vulnerabilities in immigration and counter-terrorism law.

"It is important a public inquiry is conducted so that the interoperability of government agencies can also be examined," National leader Judith Collins said.

"Cases like that of this terrorist interact with the state across agencies and more cooperation is required."

She said the party has also appointed former defence minister Mark Mitchell as its counter-terrorism spokesperson and he would shadow Andrew Little in his role as the minister in charge of the Royal Commission.

Mitchell spent 14 years in the police force including surveillance and the Armed Offenders Squad and was deployed with the Iraqi Tactical Support Unit, which focused on anti-terrorism operations.