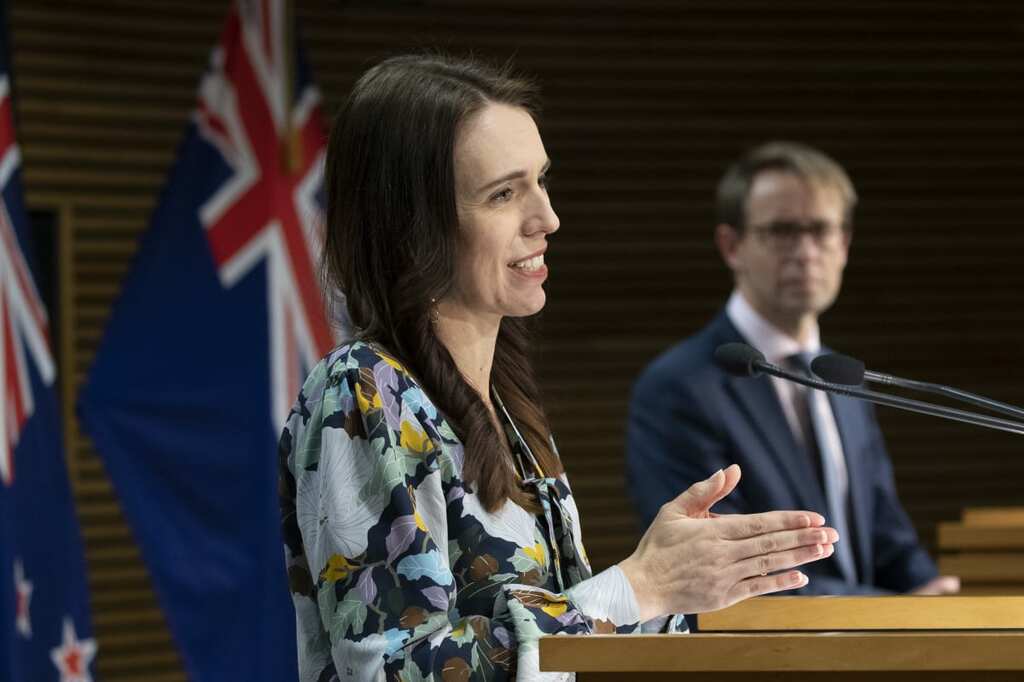 Auckland's current restrictions have been extended a week as 33 new cases were reported today, but the Government is confident the lockdown is working, Marc Daalder reports

Prime Minister Jacinda Ardern has signalled Auckland will move to Level 3 in a week's time, with the current restrictions extended for the time being. The rest of the country will remain in Level 2 as long as Auckland is at Level 4, she said.

The decision was the result of two worrying developments. Ardern emphasised that the vast majority of the outbreak was under control.

"There is not widespread transmission in Auckland," she said.

However, three of 16 known sub-clusters continue to produce cases. Ardern said this was "not in an uncontrolled way" but was still cause for concern. These clusters are displaying warning signs that there may be spread between households, Director-General of Health Ashley Bloomfield had said on Sunday.

The other trend that justified the week-long extension was the ongoing appearance of mystery cases that, at least initially, are not linked back to the main cluster. These cases are popping up through surveillance testing in specific communities, meaning they will have been infectious in the community prior to their test.

As long as new cases were emerging in Auckland, the risk for the rest of the country if it moved to Level 1 was too high, Ardern said.

Cabinet is set to meet next Monday to confirm the indicative step down the alert levels. The key focus over the next week will be targeted surveillance testing in seven suburbs: Mt Eden, Massey, Māngere, Favona, Papatoetoe, Ōtara and Manurewa.

The news came after 33 new cases were reported on Monday, the highest number in 11 days. However, all but one of these were linked to the cluster and a majority are likely to have been isolated while infectious.

"The lockdown is working," Bloomfield said. "Another week in Alert Level 4 in Auckland gives us our best chance to really finish the job off here."

There are now 21 cases in hospital, including four in intensive care.

Just under 34,000 Covid-19 vaccines were administered on Sunday, a day where there tend to be lower than average jab numbers.