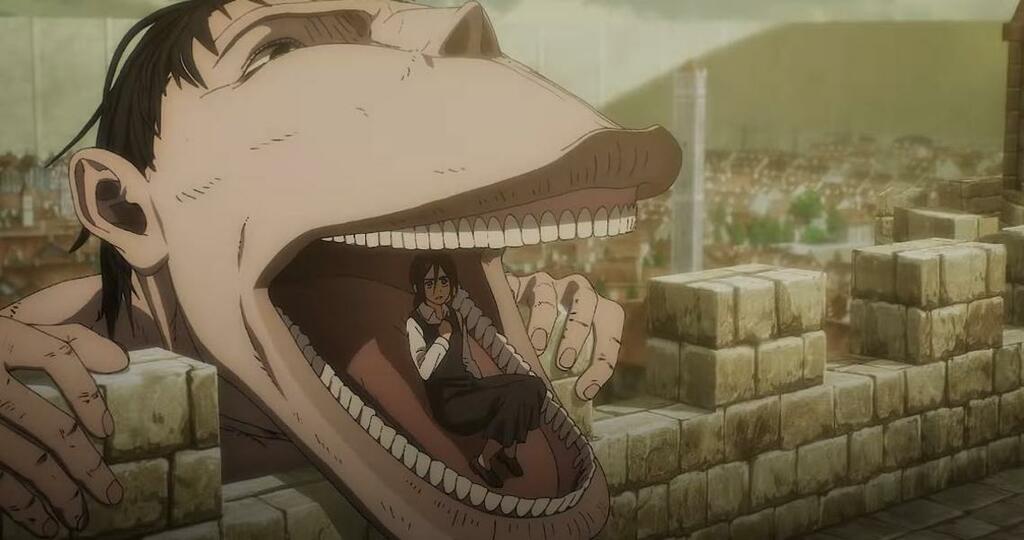 Everyone has been wondering when Attack on Titan’s Final Season would get its Part 2, and now we finally have a release date for the upcoming last batch of episodes, closing down the epic series.

Season 4 had 16 episodes in the first part of the season, but we do not yet know how many episodes are planned for Part 2 of Attack on Titan’s last season here, as that has not been announced, even though the date now has. It’s supposed to close out the rest of the manga, which ended this past June, but that’s a lot of ground to cover, so we could be in for a lengthy string of episodes.

Before the Part 2 release date arrives, Attack on Titan is airing six episodes that will act as a recap of the previous 75 episodes, summarizing the story so far. Those are airing starting on October 25 in Japan, but no word on a US release date yet.

The news of the Part 2 release date also comes with a new 30 second trailer which you can see below, showing at least a few new brief clips of the final run of episodes:

It doesn’t give very much away, Titan battling action as you might expect, and a bunch of characters looking very shocked. I would expect more substantive trailers in the next few months before the January premiere date, and hopefully we will also learn just how many episodes are planned in total for this final run.

Attack on Titan has been a massively successful mainstream anime the past few years, and now that it’s nearly over, it seems like the torch is being passed in many ways to Demon Slayer, a similarly popular anime that is only just getting starting, having aired season 1, and now season 2 will be arriving a month before Titan’s premiere on December 5, 2021. It’s unclear how long it will take Demon Slayer to make its way through its source material, but clearly, it has years’ worth of content ahead of it.

Attack on Titan has veered into somewhat controversial territory the past season or so with its direct allegories to Nazi Germany in terms of the treatment of a subjugated race. No doubt the last batch of episodes won’t arrive without some manner of debate, whether it’s about larger thematic issues or individual character arcs. More to come soon.