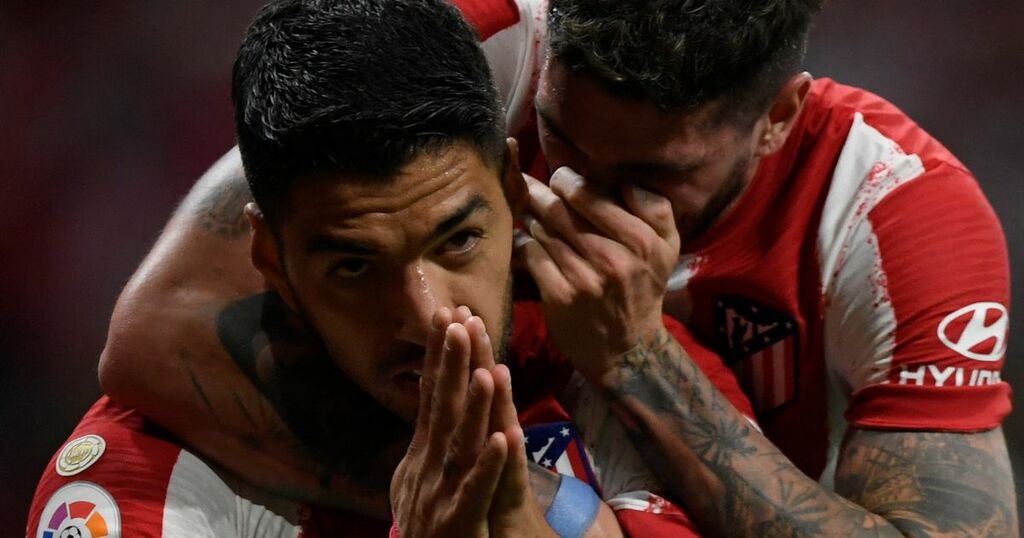 Atletico Madrid will have extra time to prepare for the Champions League visit of Liverpool next week after their request to postpone the weekend La Liga trip to Granada was granted.

Atletico had wanted the game to be rearranged given they would be without a number of key players due to involvement in World Cup qualifiers in South America.

And the Spanish Superior Sports Council has upheld La Liga's request to postpone the match, along with the clash between Real Madrid and Athletic Bilbao.

La Liga did the same in September with Barcelona's game at Sevilla and the match between Villarreal and Alaves, although both are yet to be rearranged.

It means Diego Simeone's side will have a greater time to prepare for Tuesday's Champions League clash at home to Liverpool, with the Reds two points clear of the Spaniards at the top of Group B.

The players affected were former Liverpool striker Luis Suarez, who is with Uruguay, along with Argentina duo Rodrigo de Paul and Angel Correa. Uruguayan defender Jose Maria Gimenez has already returned to Spain due to injury.

The late finish - and subsequent quarantine issues - of this week's internationals in South America have affected a number of Europe's leading leagues.

However, Liverpool - along with other Premier League clubs - have been given little assistance, and failed in an attempt to have Saturday's match at Watford moved from 12.30pm to 7.45pm.

It means Brazilian duo Fabinho and Alisson Becker are in danger of being absent with their country's qualifier against Uruguay finishing less than 36 hours before the game at Vicarage Road starts.