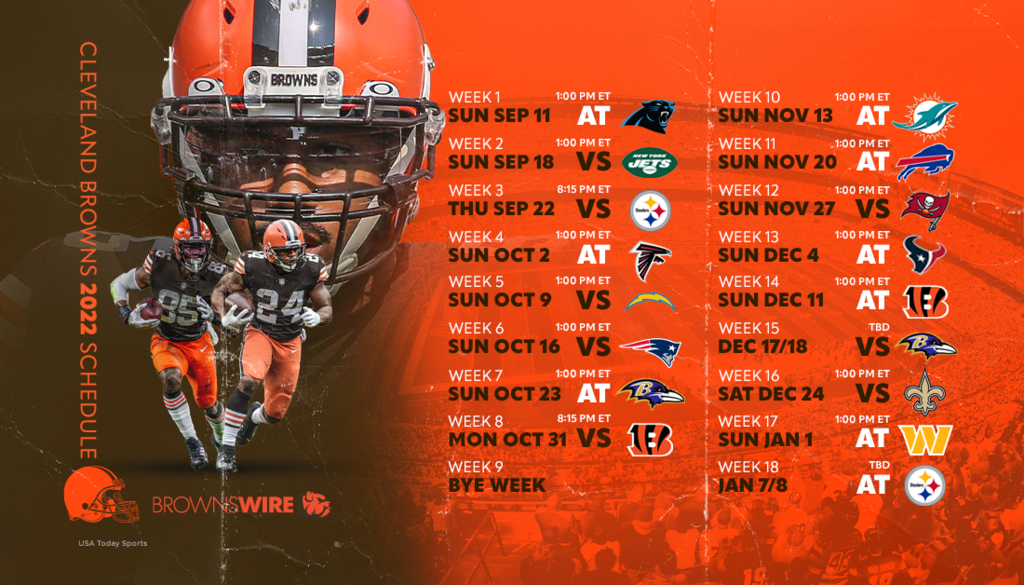 Could the MVP runner-up be hinting at a possible move to Miami?

After hours of anticipation, the NFL has officially released the entire 2022 regular season schedule. The Atlanta Falcons will start things off at home against their most-hated NFC South rival, the New Orleans Saints, in Week 1.

As for non-divisional opponents, the Falcons will take on the AFC North and NFC West divisions, with three additional games against the Los Angeles Chargers, Chicago Bears and Washington Commanders.