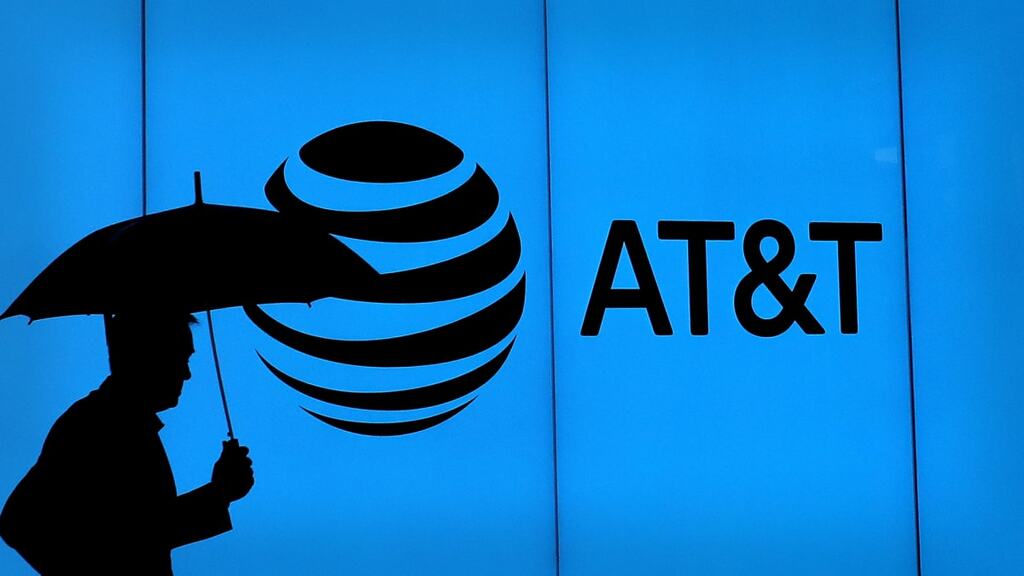 AT&T  (T Get AT&T Inc. Report shares slumped to the lowest level in more than a decade Wednesday as investors continue to re-price the group's shift in focus from media assets to telecoms while adjusting to lower payout ratios ahead of its third quarter earnings.

AT&T has shed key assets, including DirecTV, from its balance sheet and planned the $43 billion merger of its media division with Discovery  (DISCA Get Discovery, Inc. Class A Report in a move towards its goal of becoming a so-called 'pure play' telecoms group that leverages off of 5G network growth.

While reducing debt and boosting free-cash flow prospects, the moves have come at a cost to shareholders, with AT&T noting this spring that its dividend payout ratio, which was around 63% in the first quarter, will be "re-sized" to account for the distribution of WarnerMedia assets into a new company.

The remaining AT&T assets will aim to give shareholders a dividend payout ratio of between 40% and 43%, the company said, based on anticipated free cash flow of around $20 billion, the company said.

The stock has fallen 7.6% since trading 'ex-dividend' on October 7 ahead of cash payout of 52 cents per share expected on November 1.

AT&T will publish its third quarter earnings on October 21, with analysts currently looking for adjusted EPS of 78 cents on revenues of $39.45 billion.

"Other than cost-cutting, the company is primarily relying on Mobility revenue growth, but doing so at the expense of margins with aggressive handset subsidies (ex. iPhone 13)," Oppenheimer analyst Timothy Horan said last month. "Competition with cable/wireless is reaching a tipping point, as both are bundling the other sector's service at a discount, setting up an industry market share war probably starting earnestly in a year."

AT&T said  in July that t sees consolidated revenues rising by between 2% and 3% from 2020 levels for the full year, up from its earlier forecast of 1%, with adjusted earnings rising in the "low to mid-single digits".

For the three months ending in June, AT&T posted adjusted earnings of 89 cents per share, up 7.2% from the same period last year, and stronger-than-expected group revenues of $44 billion.