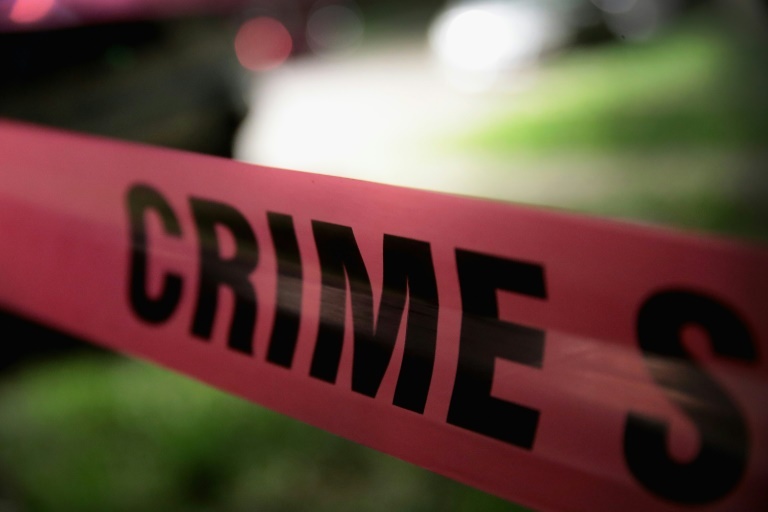 Houston (AFP) - At least two people were injured on Wednesday in a shooting at a high school in Arlington, Texas, the mayor of the Dallas suburb said.

Arlington police said they were responding to a shooting at Timberview High School but did not immediately provide any further details.

"We are on scene at a shooting at Timberview High School," the police department said in a tweet."We are doing a methodical search."

Mayor Jim Ross told local media "at least two people have been injured" and that police were "actively looking to apprehend the suspect."

The school was on lockdown and Arlington police said they had set up a secure area for parents to reunite with their children.

Live television images showed a heavy police presence around the school, with armed officers searching the sprawling campus and ambulances and fire trucks on the scene.

A fleet of yellow school buses could be seen preparing to evacuate students from the school.

Timberview High School has an enrollment of around 1,900 students.

After a year spent largely learning online, US schools have returned to the classroom, reviving the fear of on-campus shootings, with multiple small-scale incidents reported in recent weeks.

More than 248,000 students have been exposed to gun violence in schools since 13 people were killed in the massacre at Columbine High School in Colorado in 1999, according to data compiled by The Washington Post.

The figure includes those caught up in the violence, such as witnesses and those forced to evacuate educational institutions when gunfire erupted.

The deadliest recent school shooting in the United States took place in 2018, when 17 were killed in a shooting by a former student at a high school in Parkland, Florida.