ASX closes in the green, markets boosted by mining and energy stocks 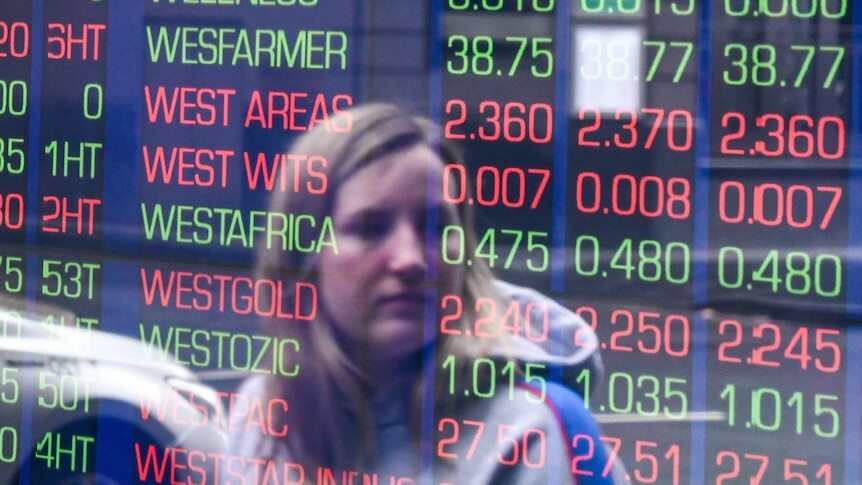 The Australian share market continued its gains on Friday, closing higher with investors piling into mining and technology stocks.

Mining and technology were the best performing sectors on the ASX.

BHP gained around 3 per cent and Fortescue Metals gained 2.6 per cent.

Woolworths shares gained 0.6 per cent, despite news that the company had provisionally settled a staff underpayment class action for $50 million.

US markets rally on news of debt ceiling deal

On Wall Street, the S&P 500 rose 1.2 per cent, the Dow Jones Industrial Average also gained 1.2 per cent, while the technology-focused Nasdaq Composite jumped 1.5 per cent.

Materials led the way, climbing 2.1 per cent, while consumer discretionary and health care also were among the top performers.

It was also a positive day for tech stocks with Twitter closing 4.3 per cent higher, Penn National Gaming climbing 4.8 per cent while Apple gained 1.1 per cent, Amazon 1.5 per cent and Microsoft 0.8 per cent.

The market rise came after the US Senate took a step towards passing a $US480 billion ($656 billion) increase in Treasury Department borrowing authority.

Democratic Senate Majority Leader Chuck Schumer said politicians had reached an agreement on a short-term debt ceiling increase, which he hoped would be passed this week.

The deal would extend the debt ceiling through to early December.

Uncertainty over the negotiations has been weighing on the minds of investors.

The US government borrows more than 20 cents of every dollar it spends. Unless Congress gives the US Treasury authority to borrow more money, the borrowing would stop and they would not be able to pay their bills.

"Today's [market] is driven by a slight move in Washington towards rationality about being able to pay their bills, write some cheques," said Kim Forrest, chief investment officer at Bokeh Capital Partners.