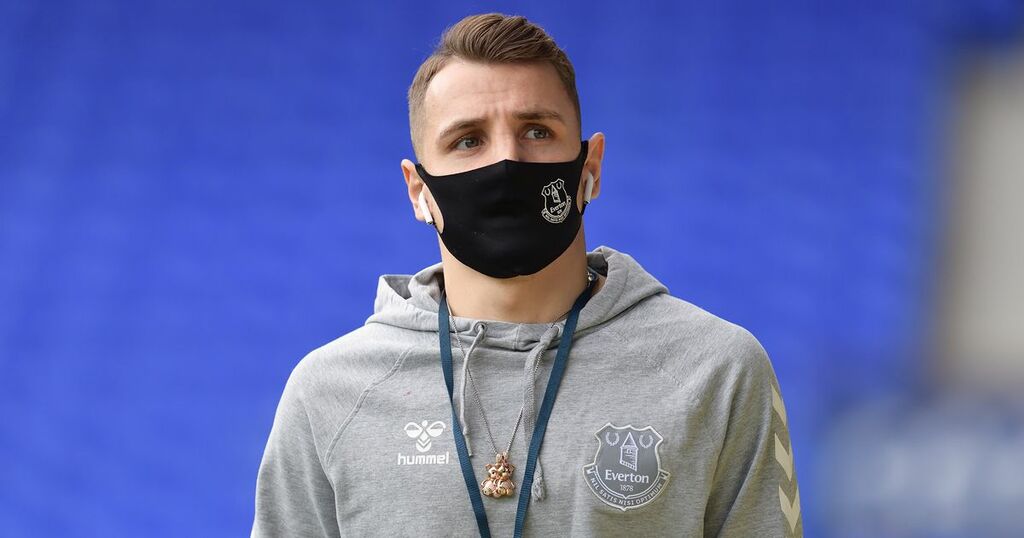 According to Sky Sports, Villa are in “advanced negotiations” to sign Lucas Digne from Everton, where the left-back has fallen out with former Newcastle United boss Rafa Benitez.

It was reported earlier this week that the Magpies were interested in the 28-year-old who is one of the most creative defenders in the Premier League.

However, shortly after the rumour about Newcastle’s interest spread, Italian journalist Fabrizio Romano, who has over six million twitter followers, said Digne was not interested.

Among several tweets, he wrote one which said: “He’ll leave Everton with Premier League move likely - but he’s not going to Newcastle despite rumours. Not even an option. No way.”

After the player appeared to have turned his nose up at a move to Newcastle, Newcastle fans quickly moved on to other potential targets, and the player clearly found Villa more attractive.

Villa are currently 13th in the table, three points ahead of Everton, but the Midlands side have momentum since the arrival of boss Steven Gerrard, who also managed to bring in Brazilian Philippe Coutinho from Barcelona on loan with an option to buy.

Meanwhile, Everton manager Benitez is already under pressure from fans due to the team’s poor performances, and it is likely that losing a top full-back will make things more tense.

According to Sky Sports, Digne has more assists than any other Everton player since he joined in 2018 and is among the top three Premier League defenders for creating clear-cut chances.