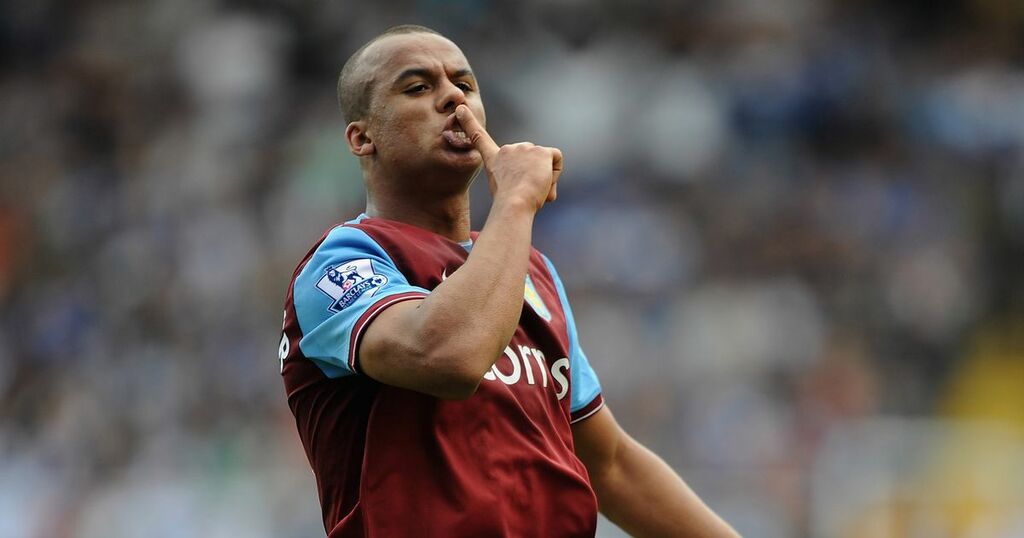 Gabby Agbonlahor has opened up old wounds in the fierce Aston Villa-Birmingham rivalry.

The former Villa striker retired in 2019 at the age of just 32. He spent his whole career at Villa, aside from a couple of loan spells away, and when it comes to games against the enemy, he had an enviable record.

But with the two sides now in separate divisions - Villa are in the Premier League, City in the Championship - for the third successive season, the chance to rekindle old rivalries are few and far between.

But Agbonlahor could not resist poking fun at the Blues in a cheeky social media post.

Villa's official Instagram page posted a video reminiscing about a previous derby day win from 2009, in which Agbonlahor scored the only goal of the game.

And Agbonlahor, now aged 34, could not resist having a sly dig at the Blues.

He replied: "I could play against them right now with no Achilles and still score. I can’t stand them.”

Villa certainly have the edge over their rivals when it comes to recent meetings. They've not lost any of their last eight derbies, with the last one coming in March 2019.

That was the infamous Championship game at St Andrew's when Villa's Jack Grealish was dramatically struck from behind by a home fan who entered the field.

Grealish had the last laught however, scoring the only goal of the game in a campaign that ended with play-off success over Derby to ensure a Premier League return for Dean Smith's side.

Birmingham are in their 11th consecutive campaign in the second tier but have finished 17th or lower in each of the last five seasons.