Julian Assange was denied the right to appeal to the U.K.’s highest court his extradition to the U.S. where he would face criminal espionage charges.

The country’s Supreme Court refused Assange’s request to appeal his U.S. extradition because the application “does not raise an arguable point of law,” in a written statement Monday.

The decision is the latest blow to Assange after London judges ruled that the WikiLeaks chief could be extradited in December, overturning a lower court’s decision.

“We regret that the opportunity has not been taken to consider the troubling circumstances in which requesting states can provide caveatted guarantees after the conclusion of a full evidential hearing,” Assange’s lawyers, Birnberg Peirce, said in a statement.

The case will now be returned to a lower court that originally dealt with the United States' extradition request, and a judge will then decide if it should be referred to the U.K.’s home secretary Priti Patel. 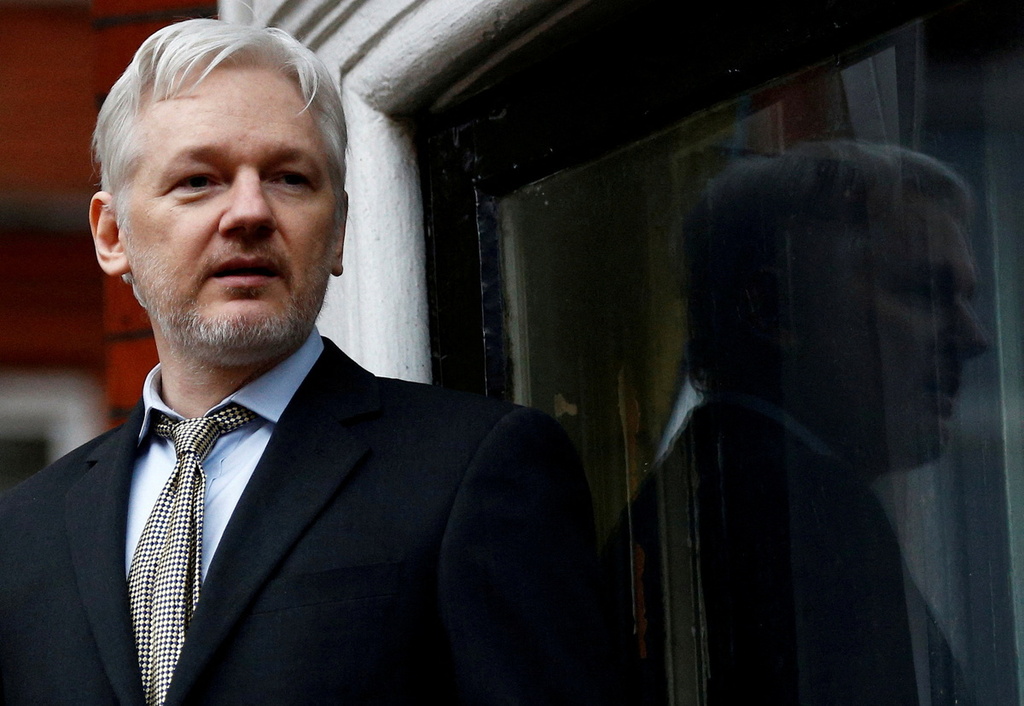