Avanti, which runs services on the west coast mainline between London, Birmingham, Manchester and Glasgow, has suspended ticket sales and said it would run as few as four trains an hour from Sunday to try to cut the growing number of short-notice cancellations experienced in recent weeks.

Trains between London Euston and Manchester will be among the worst affected, with services cut to just one an hour from every 20 minutes in a timetable now in place “until further notice”.

Echoing claims made last month by the transport secretary, Grant Shapps, that were hotly disputed by Aslef, Avanti’s managing director, Phil Whittingham, told industry colleagues that cancellations were due to the “current industrial relations climate”.

In a letter seen by the PA news agency, Whittingham wrote that the standoff had led to “severe staff shortages in some grades through increased sickness levels, as well as unofficial strike action by Aslef members”.

Aslef’s general secretary, Mick Whelan, however denied that there was any unofficial action, only the strike planned for next Saturday, during which union members would walk out for 24 hours at nine English train operators.

Whelan said of Avanti’s claims: “They are lying. Avanti does not employ enough drivers to run the services they have promised to run. There is no unofficial action. We’re on strike on 13 August.

“They are a cheapskate company that will not train enough drivers and rely on rest day working. The company is selling its customers short.

“It’s a time of year when many people are on holiday. Drivers do not have to work overtime and do not wish to volunteer to work on glorious summer days.”

According to Whittingham’s letter, Avanti normally ran about 400 trains a week using drivers working overtime on their rest days but the numbers had “dropped suddenly to fewer than 50”. He wrote that more than 250 new drivers were being recruited and trained.

On its website, Avanti told customers: “The reduced timetable is being introduced to ensure a reliable service is delivered so our customers can travel with greater certainty. This decision was not taken lightly, and we are sorry for the enormous frustration and inconvenience this will cause.”

Ticket sales will be suspended until 11 September. Passengers who have bought advance tickets for trains that are no longer running can travel on the following or preceding service, or claim a full, fee-free refund.

Whittingham urged Aslef to “engage in meaningful industry reform talks around modernising working practices and developing a railway fit for the 21st century”.

Aslef members will walk out on Saturday as part of a wider strike over pay and conditions, along with drivers at CrossCountry, Greater Anglia, Great Western, Hull Trains, LNER, London Overground, Southeastern and West Midlands Trains.

Members of the RMT and TSSA unions at Network Rail and up to 14 train operators will strike on 18 and 20 August in similar disputes over pay and jobs.

Avanti is majority owned by FirstGroup, in a 70:30 joint venture with Italian state-owned operator Trenitalia, with a contract until 2026. 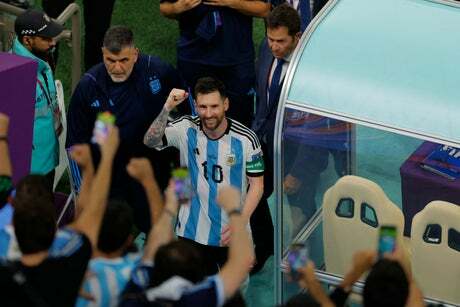 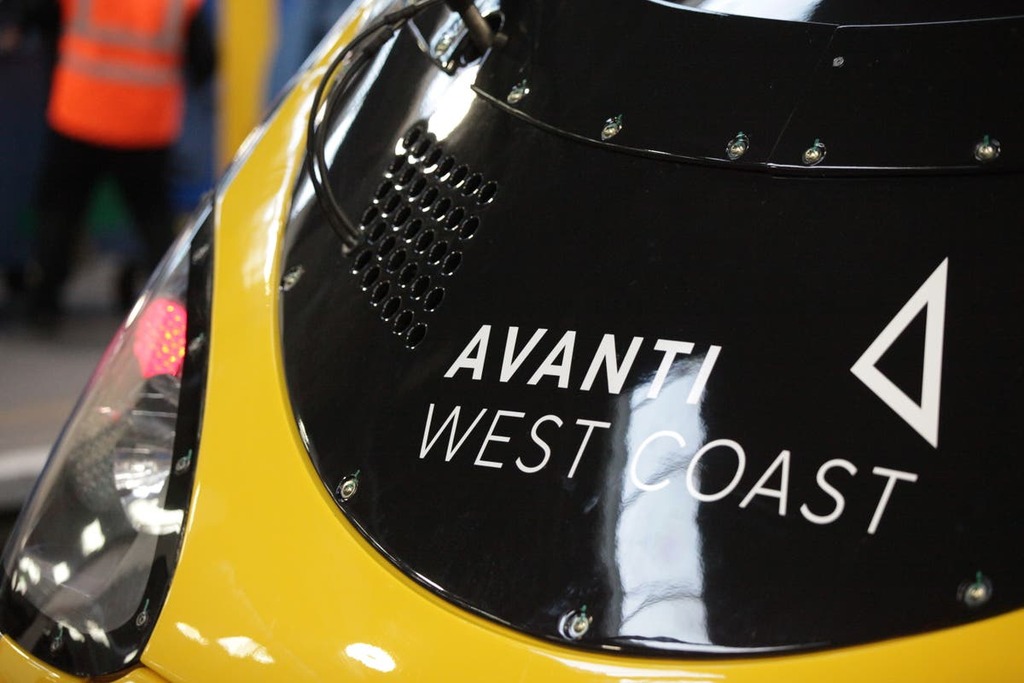 Avanti West Coast slashes timetable due to ‘unofficial strike’
The operator will run as few as four trains per hour from Sunday in an attempt to halt short-notice cancellations.

The Independent UK
From analysis to the latest developments in health, read the most diverse news in one place.
Timetable cut by Avanti West Coast over 'unofficial strike'

The limited timetable will be in place 'until further notice'

The limited timetable will be in place "until further notice", Avanti West Coast said.

Manchester Evening News
'Frankly a national outrage': Greater Manchester leaders and London Mayor hit out at decision to cut trains to and from capital

People are unable to currently buy tickets for Manchester to London while the timetable is being slashed.

Manchester Evening News
One place to find news on any topic, from hundreds of sites.
Row breaks out over rail company slashing number of London trains

A furious row has broken out between unions and a rail operator that has slashed its train timetable and suspended ticket sales blaming "severe staff shortages".