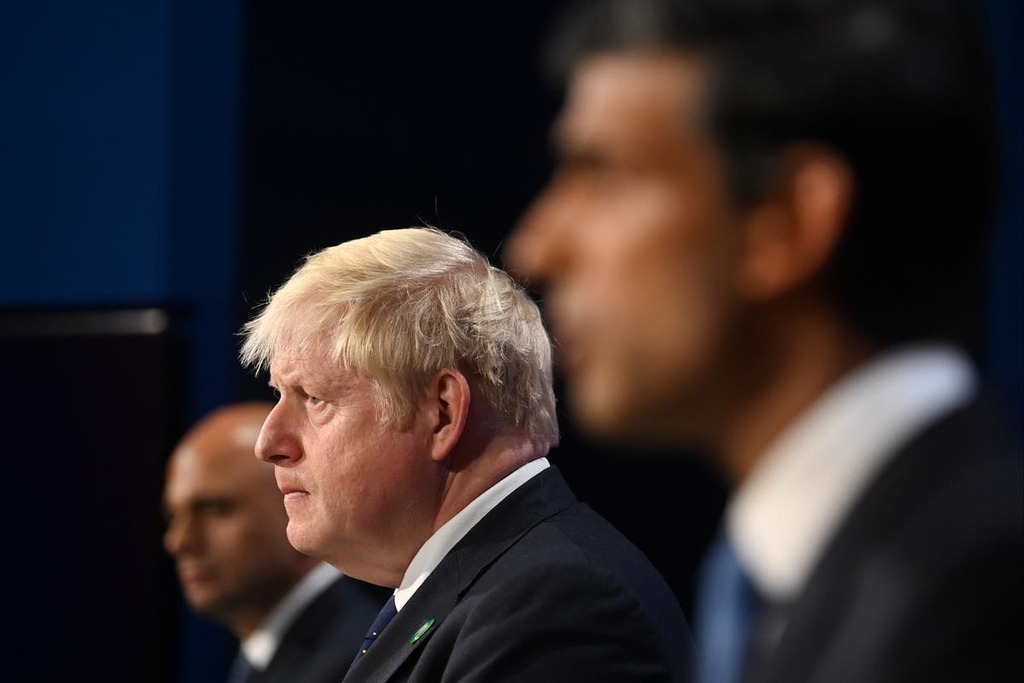 Boris Johnson has announced the biggest tax rise for a generation to pay for two things: one, clearing the NHS backlog caused by the coronavirus pandemic, and two, helping with the costs for people who need social care.

The Conservative rebellion has so far failed to materialise, and the prime minister is rushing his MPs to vote for the changes on Wednesday to minimise the opposition.

The Labour Party will vote against, but leader Sir Keir Starmer has not been specific on what he would do instead. He said he agreed with spending more on the NHS, but he didn’t agree with raising national insurance because people with income from stocks, shares and property weren’t being taxed heavily enough.

The prime minister had partly pre-empted this by raising the tax on dividends, and by charging the extra national insurance on people above the state pension age, catching a lot of well-paid older people.

Paul Johnson, the director of the Institute for Fiscal Studies, has meanwhile delivered his interim verdict: “It is disappointing that the government did not find a better package of tax measures to fund these spending increases. A simple increase in income tax would have been preferable. But overall much needed reforms to social care are being introduced and unavoidable pressures on the NHS are being funded through a broad based and broadly progressive tax increase. That is better than doing nothing.”

Others, such as Andy Burnham, Labour mayor of Manchester, have suggested that a wealth tax would be a better way of paying for it.

These are important issues that will dominate the political landscape until the next election.

Do you have questions about social care, the NHS and how they should be funded? I will be on hand on Wednesday afternoon to answer as many as I can about the implications for the parties and the people.

If you have a question, submit it now, or when I join you live at 4pm on Wednesday 8 September for an “Ask Me Anything” event.

To get involved all you have to do is register to submit your question in the comments below.

If you’re not already a member, click “sign up” in the comments box to leave your question. Don’t worry if you can’t see your question – they may be hidden until I join the conversation to answer them. Then join us live on this page at 4pm as I tackle as many questions as I can.