Hong Kong (AFP) - Equity markets and oil prices rose Thursday after China said it had agreed with the United States on a plan to gradually remove each other's tariffs, fuelling hopes they can resolve a trade war that has roiled the global economy.

Broad optimism that the economic superpowers would soon complete part one of a wider agreement has been the basis of a rally in global equities for several weeks.

And that confidence was boosted by commerce ministry spokesman Gao Feng saying on Thursday that they had decided to remove levies on each other's imports in phases as negotiations go on.

"In the past two weeks, top negotiators had serious, constructive discussions and agreed to remove the additional tariffs in phases as progress is made on the agreement," he said.

"If China and the US reach a phase-one deal, both sides should roll back existing additional tariffs in the same proportion simultaneously based on the content of the agreement."

China and the US have been locked on a painful trade war for a year and a half, hitting each other with tariffs on hundreds-of-billions-of-dollars-worth of goods and damaging economies around the world, fuelling worries of a global recession.

While the current talks were considered on track and ready to soon be signed off by Donald Trump and Xi Jinping, the removal of some tariffs had been a key stipulation by China.

The Financial Times and Wall Street Journal earlier this week said the White House was considering dropping existing tariffs on more than $100 billion of imports to seal an agreement.

The yuan rallied against the dollar, with the US unit buying less than 7 yuan -- a level briefly touched this week, having not been seen since May.

Most other Asian markets were closed before the announcement but were still in the green.

Still, Iris Pang, an economist at ING Bank, said: "I am skeptical on how fast the progress will be.How fast the roll back will be is critical to get material and long lasting positive sentiment for the market as well as for both economies."

The day had started on a weak note following reports that a planned meeting between Trump and Xi to put pen to paper on the deal may be put back to December as they iron out some issues and try to find a place to hold the ceremony.

Oil prices surged on the news, a day after tumbling more than one percent in reaction to a bigger-than-expected build up in US reserves, as well as worries that major producers will not push for deeper output cuts.

With OPEC and other top producers led by Russia meeting next month, Bloomberg News cited sources as saying they were likely to maintain their current agreement for caps -- which are due to run out in March -- well into 2020.

The limits have helped support oil prices for years, in the face of weakening demand, the China-US trade war and slowing global economic growth. 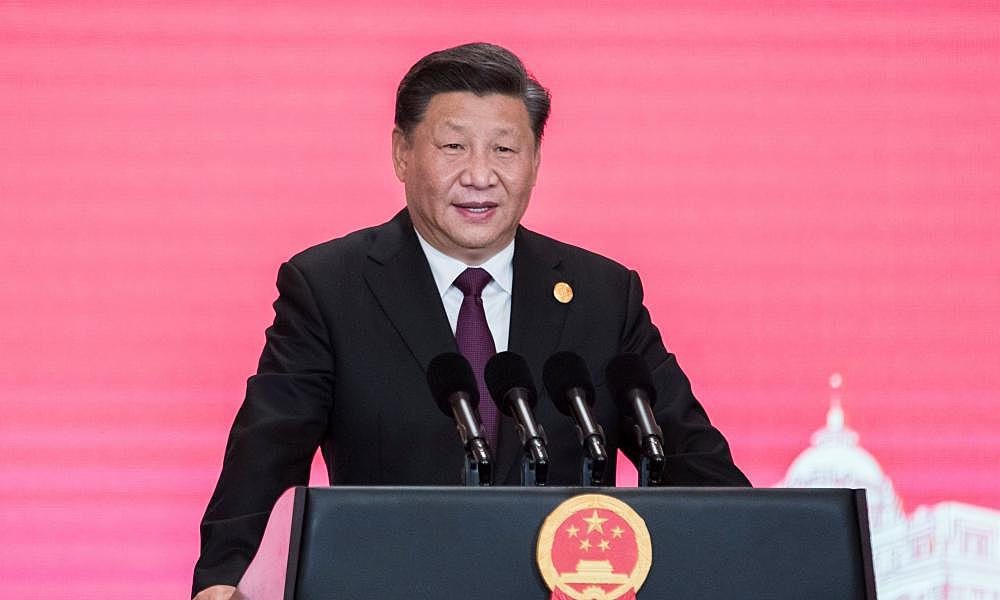 Hong Kong (AFP) - Asian markets were mixed Tuesday as investors took a step back after recent rallies, awaiting the…