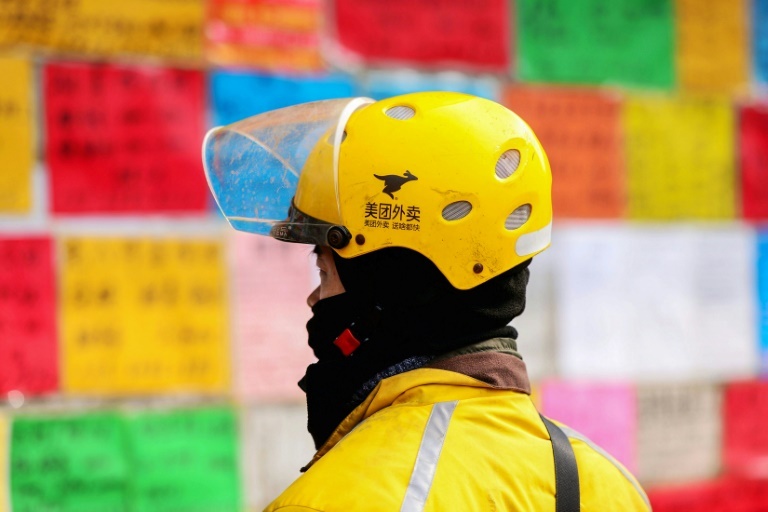 Hong Kong (AFP) - Most Asian markets rose on Monday to extend last week's rally after US lawmakers averted a painful debt default, while another jump in oil prices added to inflation concerns as the Federal Reserve prepares to taper its ultra-loose monetary policy.

A big miss on US jobs creation last month did little to change expectations that the Fed will start winding back its massive bond-buying programme as it looks to keep a cap on price rises just as the global recovery shows signs of slowing.

The US Labor Department said just 194,000 new posts were taken up last month, less than half what was forecast, owing to weakness in the service sector, though there was an upward revision to gains in the previous two months.

"Notwithstanding the soft payrolls headline, the inner strength in the report suggests the numbers have passed the Fed's test for a 'reasonable enough' report to allow for a...tapering announcement in November," said National Australia Bank's Rodrigo Catril.

Wall Street's three main indexes ended in the red, but Asia fared much better in early exchanges on Monday.

Tokyo was boosted after new Prime Minister Fumio Kishida said he was not considering hiking capital gains tax any time soon, soothing investor worries that the government was planning such a move.

The broad advances built on Friday's positive performance that came in the wake of news that Democrats and Republicans had agreed a deal to lift the US debt ceiling to avoid an economically catastrophic default.

Attention will be on the release of inflation data out of China this week, with the surge in prices across the world becoming increasingly problematic for governments as economies reopen and demand for goods returns with supplies limited.

The issue has raised speculation that the planet could be heading for a period of stagflation as inflation surges and growth stays tepid, especially with crude still marching higher to sit at multi-year highs.

Also in view this week is the start of the corporate earnings season, which will be closely monitored for an idea about how companies have fared with rising prices, slowing economic growth, supply chain issues and the spread of the Delta coronavirus variant.