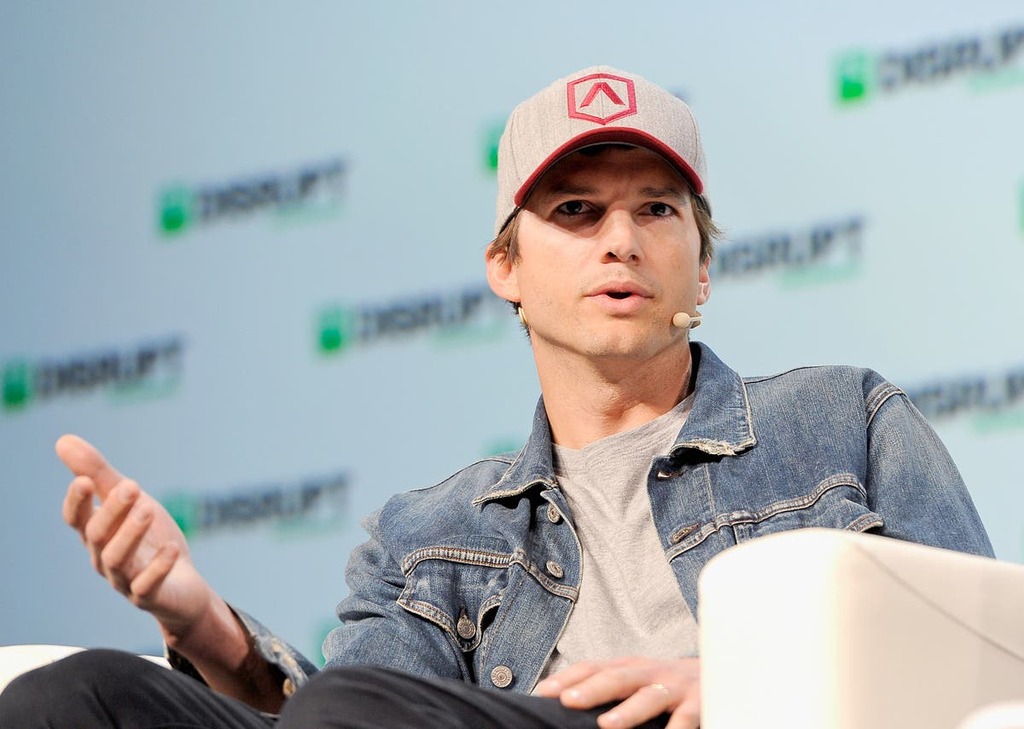 Ashton Kutcher was bombarded with chants of “take a shower” as he spoke during a live broadcast of a college football game.

On Saturday (11 September), the 43-year-old actor and entrepreneur appeared on ESPN’s College GameDay at the Jack Trice Stadium in Iowa, where he was attending the game between Iowa State Cyclones and The University of Iowa’s Hawkeyes.

As the No Strings Attached actor started speaking, he was interrupted, or rather drowned out by the sound of fans chanting: “Take a shower!”

However, Kutcher was unbothered by the background sound and continued to say his piece.

This incident comes after the Iowa-born actor and his wife Mila Kunis revealed they only bathe their children when “you can see the dirt on them”.

While appearing on Dax Shepard’s Armchair Expert podcast earlier this year, Kunis and Kutcher talked about their own showering habits, and what they passed onto their children.

“I didn’t have hot water growing up as a child, so I didn’t shower much anyway,” Kunis said. “But when I had children, I also didn’t wash them every day. I wasn’t that parent that bathed my newborns – ever.”

“Here’s the thing,” Kutcher interjected. “If you can see the dirt on them, clean them. Otherwise, there’s no point.”

Kutcher also revealed that he personally just uses soap and water on his “armpits and crotch daily”, but “nothing else ever”, before adding: “I do have a tendency to throw some water on my face after a workout to get all the salts out.”

The couple, who first met as teenagers on the Nineties sitcom That ‘70s Show, have two children: six-year-old Wyatt and four-year-old Dimitri.