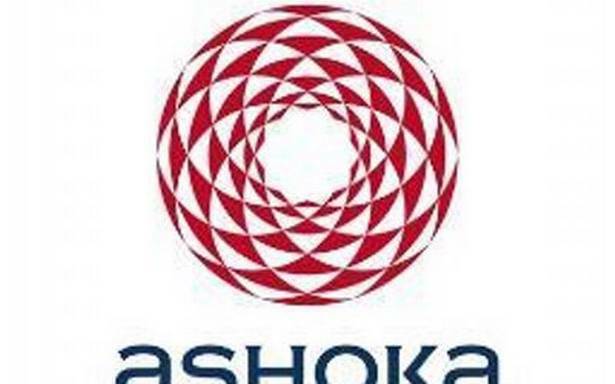 Ashoka University laid the foundation stone for its new campus on Wednesday, with plans to double its students, faculty and built-up spaces over the next six years with an overall investment of about ₹1,500 crore. It will also move from a focus on the humanities to a greater emphasis on the sciences as well, according to Ashish Dhawan, chairman of the board of trustees.

The Sonepat-based university is currently sited on a 25 acre campus and purchased a contiguous plot of another 27 acres three years ago. “It took us nine years to build the current campus, and we are now bursting at the seams in terms of capacity for students,” Mr. Dhawan told The Hindu. By 2027, he expects to add 1.8 million square feet of built-up space to the current 1.5 million square feet, and increase the student population to up to 6,000 from the current strength of 2,500. The 180-strong faculty team is also expected to double.

More than the numbers though, the expansion is also about a shift in focus. “Now that we have more brand equity and people know who we are, we want to start more graduate programmes, more post-doctoral research programmes,” said Mr. Dhawan, a private equity investor and philanthropist who spearheaded the founding of Ashoka University. Currently, only 16% of the student population are graduates; by 2027, that could increase to 25-30%.

“We initially started in 2014 with just humanities and social sciences so we were known for that, and only started offering majors in the sciences in 2017. Now what we are doing is really supercharging the sciences... We are also well-situated for encouraging interdisciplinary work,” he said.

In the first phase starting this week, Ashoka will construct a major research facility for the biosciences, and an innovation hub to encourage entrepreneurial ventures using data sciences and high-level computing, as well as student residences and facilities.

Construction on the new campus was delayed due to negotiations with the Haryana government and the National Highways Authority of India which wanted to build a flyover through the plot, said Mr. Dhawan. COVID-19 also caused delays even after approvals were granted in September 2020. The new buildings are expected to be net-zero structures, neutralising carbon emissions and using solar energy and waste treatment plants to ensure sustainability, he added.