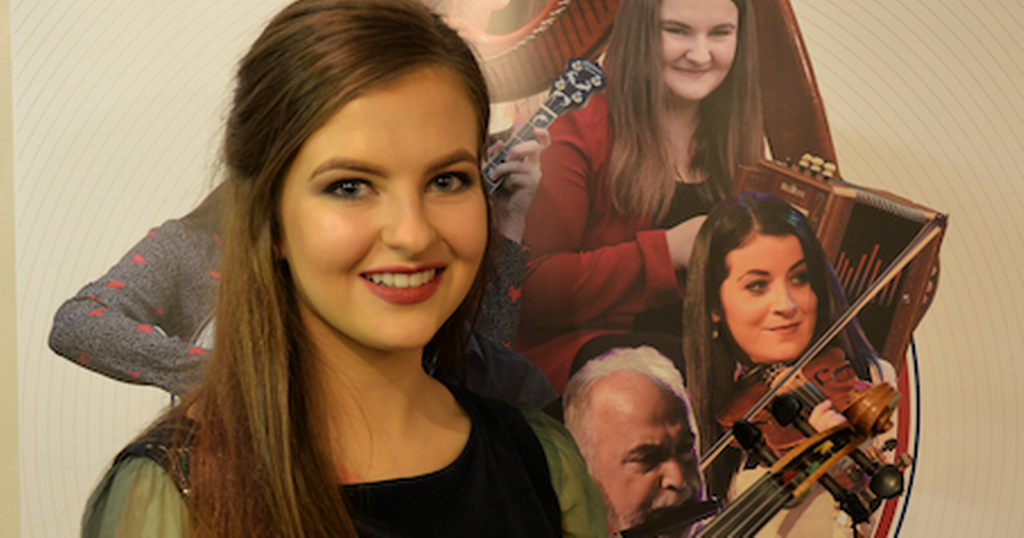 A friend of Ashling Murphy paid tribute to the tragic primary school teacher at a vigil in Galway on Thursday evening that was attended by hundreds.

She said Ashling, 23, was a ‘kind soul’ who was made for a career in teaching, saying she was ‘born to be a teacher’. Ashling taught first class students at Durrow National School in Tullamore, Co Offaly.

Her school friend also said that taking up jogging could have been one of Ashling’s New Year’s resolutions.

Ashling was out for a run along the canal bank in Tullamore when she was randomly attacked and killed in broad daylight at around 4pm on Wednesday.

A man aged in his 40s was arrested in connection with her death but was released on Thursday night and gardai said he is no longer being considered as a suspect in the crime.

Speaking to the crowd of hundreds at the vigil in Eyre Square, Ashling's friend said: “We knew Ashling, we went to school with her, we were in her year. It’s just so awful.

“She was such a kind soul. She wouldn’t do anything to anybody and for her to just be out, maybe it was a New Year’s resolution to take up jogging, and for this to happen to her.

“She was so into music and she was going to be the best primary school teacher that I could ever imagine. She was just born to be a teacher.

“It’s a life taken too soon. I hope she rests in peace.”

Ashling's murder has caused shockwaves in her local community and across the country as thousands of people shared an outpouring of grief following her killing.

Many more vigils are set to take place in cities, towns and villages across Ireland over the weekend.

The National Women’s Council of Ireland has organised a vigil outside Dail Eireann in Dublin at 4pm on Friday, while vigils are also being held in Tullamore, Cork, Limerick, Belfast, Tipperary and other counties.

Where are the vigils for Ashling Murphy taking place in each county in Ireland?