Subsequent to the quarter, AWH, MedMen NY, Inc., and MM Enterprises USA, LLC (CSE:MMEN) (OTCQX:MMNFF) signed a term sheet agreeing to settle their lawsuit in the Commercial Division of the Supreme Court of the State of New York in New York County.

To settle the dispute, AWH will increase the transaction consideration by $15 million, $4 million of which is contingent on the start of adult-use sales at a MedMen NY dispensary.

“The revised total consideration of $88 million remains significantly below recent precedent transactions. Upon closing, AWH will enter its seventh state,” stated the firm in a press release.

"Q1 2022 was a transitionary quarter for Ascend as we made investments to launch the next phase of our growth story," said Abner Kurtin CEO and Co-Founder. "While preparing for adult-use sales in New Jersey, we significantly increased our total canopy capacity and recently entered into the Pennsylvania market. The early days of adult-use sales in New Jersey indicate that the state will be a key growth driver for the remainder of 2022." 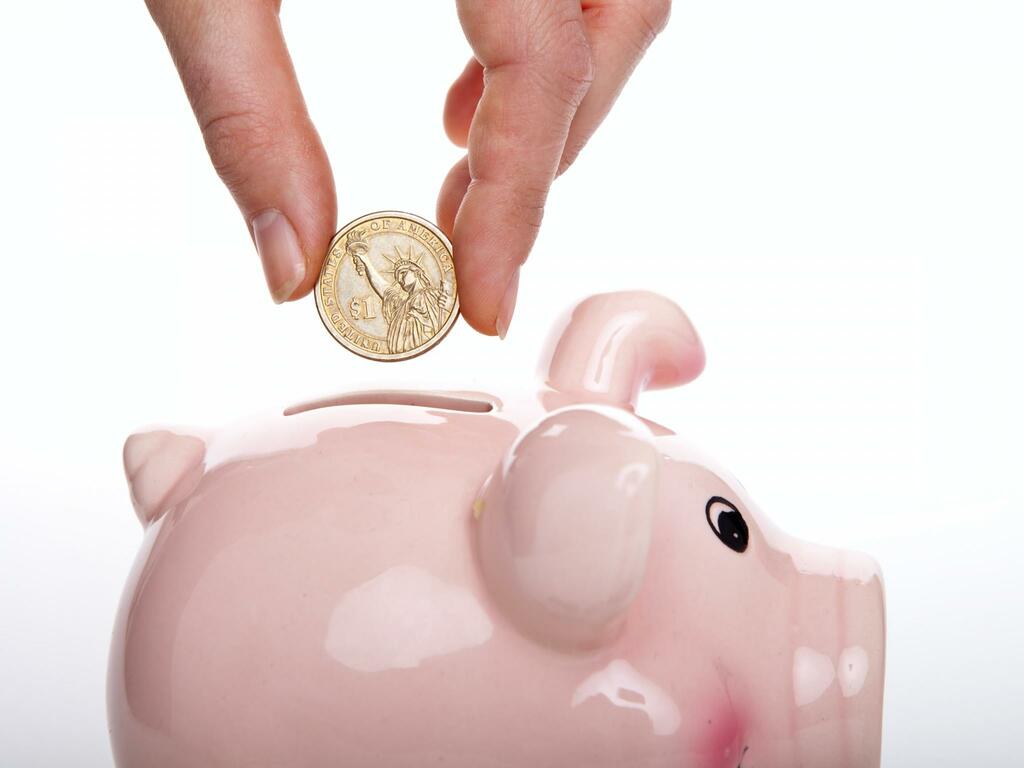 Benzinga
One subscription that gives you access to news from hundreds of sites
Trulieve Reports Record Q1 Revenue Of $318.3M, 64% YoY Increase & Gross Profit Of $178.2M