As talks flame out, Moscow and Washington brace for next moves on Ukraine

By Paul McLeary and Quint Forgey 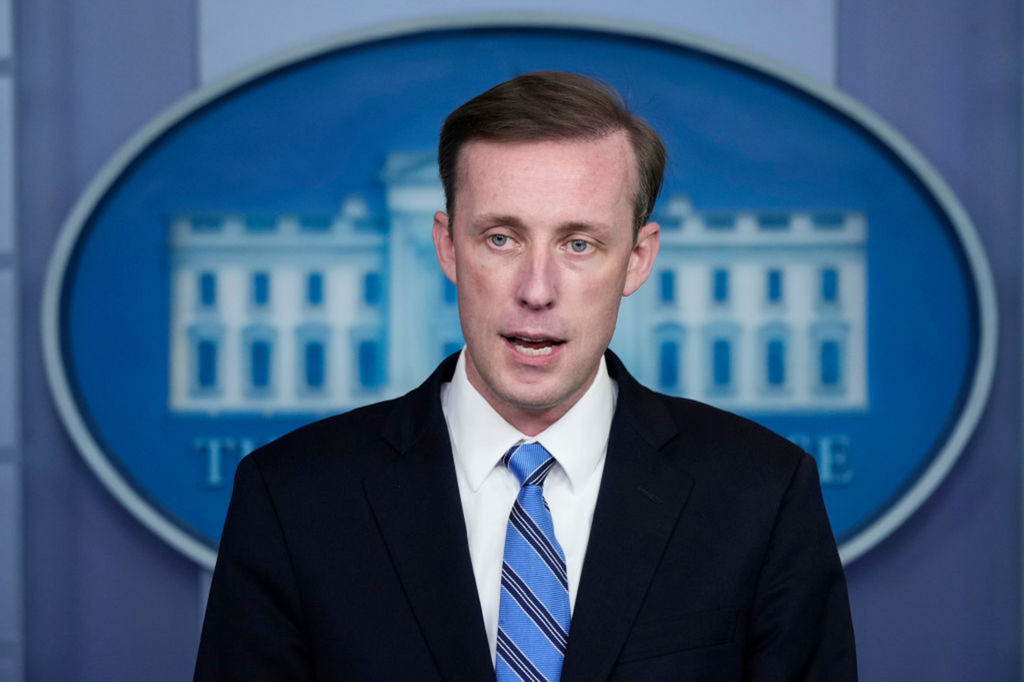 A week of talks between Russia and the West that began with guarded optimism has ground to a halt amid talk of dead ends and the “drumbeat of war,” as the two sides retreated to their capitals to huddle over what’s next.

“The meetings themselves in the last couple of days have not led to any large changes in the intelligence picture that we see” around Ukraine, NATO’s top military official, Adm. Rob Bauer, told reporters in Brussels on Thursday afternoon, suggesting the continuation of a crisis with no clear off-ramps.

Few expected major breakthroughs this week as U.S., European and Russian diplomats discussed Russia’s military buildup on the Ukrainian border and Moscow’s demands that NATO pull back its presence in the Baltic and Eastern Europe. But the meetings produced little more than complaints from both sides that there is almost no common ground from which to move forward.

“The United States and its allies are actually saying ‘no’ to key elements of these texts,” Russia’s deputy foreign minister, Sergei Ryabkov, said on Russian television Thursday after a second round of talks in Vienna. “This is what we call a dead end.”

Michael Carpenter, the U.S. representative at the Organization for Security and Cooperation in Europe, left Thursday’s meeting concluding that “the drumbeat of war is sounding loud, and the rhetoric has gotten rather shrill.”

About 100,000 Russian troops are massed along Ukraine’s eastern border, including newly built bases stocked with tanks, mobile rocket systems and armored vehicles that could reach the border within hours.

Russia’s requests that Ukraine and Georgia be permanently barred from joining NATO and that the alliance revert to its pre-1997 posture — freezing out small former Soviet satellite countries in the Baltics — are non-starters in both Washington and Brussels. A draft “treaty” outlining those demands, released by Moscow in December, has emerged as the document guiding Russian negotiations.

“It seems the risk of war in the OSCE area is now greater than ever before in the last 30 years,” OSCE Chair Zbigniew Rau said before Thursday’s meeting.

“It definitely gets harder from here. It doesn’t seem like there’s a clear process in terms of a way forward, let alone substance,” said Samuel Charap of the RAND Corporation.

National security adviser Jake Sullivan on Thursday described the week of discussions as "frank and direct” and "useful,” and he said the United States would “now reflect and consult with allies and partners on how to proceed.” No date has been set for further talks with Russia, he added.

“We’re ready either way,” Sullivan told reporters at a White House briefing. “We’re ready to make progress at the negotiating table… and we’re ready to take the necessary and proper steps to defend our allies, support our partners and respond robustly to any naked aggression that might occur.”

He added that the White House is planning to share information gathered by the U.S. intelligence community pointing to a Russian disinformation campaign aimed at “fabricating the pretext for an invasion," of Ukraine.

Sullivan repeatedly declined to “put any kind of likelihood” on a potential Russian incursion, but he acknowledged “it is certainly the case that the threat of military invasion is high.” He also said the U.S. intelligence community “has not made an assessment that the Russians have definitely decided to take a military course of action” in Ukraine.

Meanwhile, Defense Secretary Lloyd Austin spoke Thursday with Ukrainian Defense Minister Oleksii Reznikov and reaffirmed U.S. support for Ukraine — “including ongoing efforts to build the capacity of Ukraine’s forces through the provision of defensive assistance,” according to a Pentagon readout of the call.

And in a direct appeal for Americans to care more about the escalating security situation, Secretary of State Antony Blinken warned Thursday that the crisis is “bigger even than Ukraine. There’s some basic principles that are at stake here.”

If the United States allows Russia’s aggression “to stand with impunity, that will undermine the entire international system,” Blinken said in an interview on MSNBC. “Other countries will hear the message. They’ll act similarly. And that’s a recipe for tension, for conflict, for war.”

Moscow’s position has been that NATO troops in Ukraine, and the potential for the country to one day join the alliance, are red lines that threaten Russian security — a claim that President Vladimir Putin has said leaves Moscow no choice but to act.

Those arguments have been dismissed by NATO officials, who say that while there is a path for Kyiv to join the alliance, the continuing corruption in Ukraine’s government and the need to further modernize its military mean any move to become a member state is years away, at best.

Russia also has complained that NATO troops in Ukraine present a threat, though there are only a few hundred stationed at a base in the far western corner of the country, focused on training Ukrainian troops.

The Kremlin arms and supplies pro-Russian Ukrainian forces in the country’s east, a cadre that includes Russian special forces, paramilitary units and mercenaries.

Estonia, Latvia and Lithuania have embarked on a rapid military modernization effort in recent years, buying air defense and anti-tank weapons to deter any Russian aggression. NATO also has established forward bases with thousands of troops led by British, French and Canadian detachments, with regular exercises that bring hundreds of U.S. troops and heavy equipment into the mix on a regular basis.

Russia has demanded that those exercises be curtailed or stopped altogether, a point U.S. negotiators said they were open to discussing.

One Baltic diplomat, who asked to speak anonymously due to the tension gripping the region, told POLITICO that their country considers these exercises critical to their own defense plans.

“It is the fundamental prerogative of the NATO alliance to decide where and how and when it conducts its exercises,” the diplomat said. “Looking ahead to 2022, all of the exercises obviously will take place as they were planned before Russia made any demands.”

The countries on Russia’s periphery have been given assurances that their places in the alliance are secure, and “we have no doubt about the commitment of the allies when it comes to NATO’s presence in the Baltic states,” the diplomat added.

The unbending attitudes have left the immediate future of additional talks up in the air. “I do not see reasons to sit down in the coming days, to gather again and start these same discussions,” Ryabkov said Thursday.