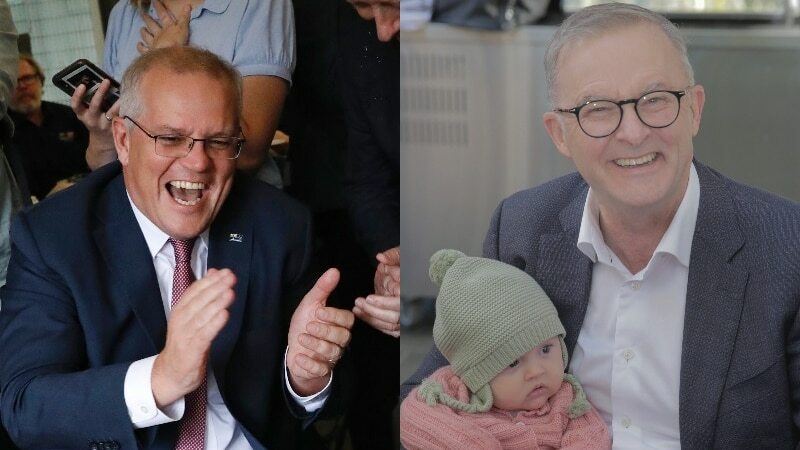 Federal election campaign: The penultimate week with Prime Minister Scott Morrison and Opposition Leader Anthony Albanese, in pictures
The 2022 Federal Election campaign is racing towards the pointy end, with early voters already having their say. This collection…

We're rounding the final bend, but the election campaign marathon is now becoming a sprint to the finish, with political…

ABC News
Life in a one-paper town: how the West has been covering the election

In WA, where almost all print publications are owned by one company, a paper such as The West Australian has…

The Guardian - AU
Were minor parties the big winners? 3 experts on the final leaders' debate

The Conversation
Get all your news in one place
Latest Comment news: 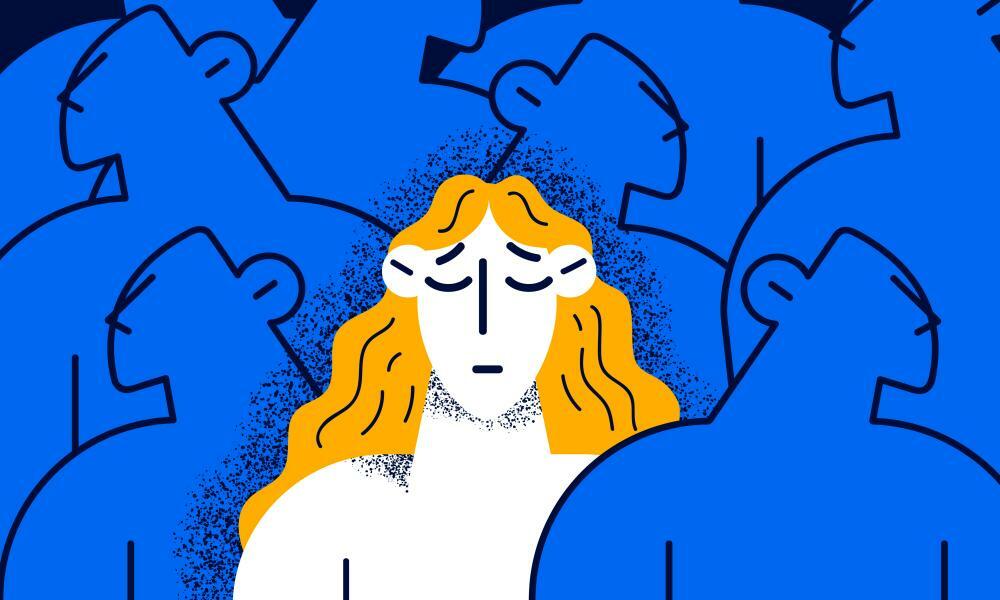 Cleo’s world was darkened by depression. Reconnecting brought back some colour
The very act of talking about it in a supportive environment can provide some comfort for many who are depressed

The Guardian - AU
Read news from The Economist, FT, Bloomberg and more, with one subscription
Learn More
History tells us women can turn elections: the Liberals should have listened

Crikey
The Guardian view on swallows and swifts: nature’s messengers

The Guardian - UK
From analysis to good news, read the world’s best news in one place
One Nation, UAP and ‘freedom movement’ parties fail to make an impact

Crikey
Liberals forget that women vote — and have paid the price

One of the biggest problems for Scott Morrison’s reelection campaign has been his inability to turn the campaign to issues favourable to himself and the Liberals. And it’s gotten significantly worse over the last week, Crikey’s latest data from Isentia shows.

In the seven days to Wednesday this week, only two of the top 15 issues in election coverage were favourable to the Coalition. The rest either break both ways, or favour Labor. The dominant issue, of course, was cost of living, which has increasingly become a Labor issue as inflation and interest rates have become centrepieces of campaign debate.

The second biggest issue, of course, was wages. Labor must be unable to believe its luck that — allegedly as the result of an accident — days of the campaign were given over to the simple framing that Labor wants low-paid workers to get a pay rise and Scott Morrison — backed by the media — doesn’t.

Other, guaranteed pro-Labor issues like NDIS, aged care, childcare and climate all continue to feature in coverage — a kind of background hum that keeps the government from switching the narrative to a strong economy and national security.

The week also saw Anthony Albanese secure parity with Morrison in terms of coverage — something he struggled with early in the campaign and particularly while in lockdown. That reflects two leaders debates during the period, but also the sense that Albanese is now the alternate prime minister more than an opposition leader.

Isentia’s data shows Treasurer Josh Frydenberg, primarily as a result of his desperate battle to hold on against independent Monique Ryan in Kooyong, was the third-most covered figure — Labor’s opposition treasurer Jim Chalmers, after a high profile the previous week, has slipped down the list of most covered politicians. Unfortunately for the Liberals, Malcolm Turnbull was the next highest-profile figure after Frydenberg, while Katherine Deves continued to pursue the limelight, maintaining her role of generating a near-constant transphobic buzz for the Liberals in Sydney.

Ryan lifted her level of coverage to its highest level yet against Frydenberg. As Isentia noted, “the Frydenberg campaign would undoubtedly be uncomfortable with the way Ryan has garnered such publicity, and perhaps would reconsider their media strategy given it has only contributed to her name recognition”. The News Corp and Liberal campaigns against Ryan and other teal independents have only served to boost their name recognition and award them de facto opposition status.

In Wentworth, independent Allegra Spender actually had more coverage than Liberal incumbent Dave Sharma, by a narrow margin, for the first time in the campaign. In Boothby in South Australia, for the second week in a row, independent Jo Dyer dominated her rivals in terms of coverage.

Isentia’s clever way of plotting what topics the leaders addressed in debates shows a striking contrast between the debates on Nine and Seven. In the brawling, poorly managed Nine debate, while Albanese and Morrison still hammered their preferred points, both were forced to talk about issues their opponent wanted to discuss. For example, Albanese had to talk about national security more than an integrity commission or cost of living, while Morrison was forced to talk about health care and interest rates nearly as much as economic management.

The Seven debate, in contrast, was a reversion to form, with the graph of the leaders’ topics returning from the Nine cluster to the L-shape of the first debate, in which the leaders stuck to their preferred topics. Indeed, moderator Mark Riley sarcastically complimented Morrison on “smashing out the talking points” after a particularly rapid and lengthy iteration of factoids and key messages from the prime minister at the start. Maybe a shambolic free-for-all is the best format for a debate to see leaders pushed outside their comfort zones.

Federal election campaign: The penultimate week with Prime Minister Scott Morrison and Opposition Leader Anthony Albanese, in pictures
The 2022 Federal Election campaign is racing towards the pointy end, with early voters already having their say. This collection…

We're rounding the final bend, but the election campaign marathon is now becoming a sprint to the finish, with political…

ABC News
Life in a one-paper town: how the West has been covering the election

In WA, where almost all print publications are owned by one company, a paper such as The West Australian has…

The Guardian - AU
Were minor parties the big winners? 3 experts on the final leaders' debate