As Fox News legitimises race-hate theories, US lawmaker pleads for Murdochs to act

This past weekend’s white supremacist terrorist killings in Buffalo in upstate New York demonstrate a worrying truth: the News/Fox outrage machine has morphed into something far more dangerous for democracy.

It no longer acts to convert the curious undecideds through slanted news. Its “war on woke” acts instead to legitimise and amplify views and opinions that are radicalising an extremist right.

Buffalo is a frightening counterpoint to the growing cautious optimism across Australian politics through this election campaign that the teeth of the US media conglomerate’s Australian arm has been pulled as it increasingly speaks to a dwindling, ageing and safety pay-walled audience.

In the US, the killings have deepened awareness of the dangers of what The New York Times calls “the most racist show in the history of cable news”: the prime-time evening program of Fox News lead commentator Tucker Carlson.

An NYT investigation this month found that in more than 400 episodes of his show, Carlson has given the theory a political twist with the suggestion that Democratic politicians and elites (the Buffalo killer nominated right-wing bugbear, billionaire philanthropist George Soros) were using immigration to change the country’s demography.

There is no evidence the Buffalo terrorism suspect watched the Carlson show. In his screed posted online before the murders, he said that, bored in the pandemic, he found his news on Reddit and explored extremist sites and forums like 4chan and 8chan.

Large slabs of his post — two-thirds, according to the Anti-Defamation League — were taken verbatim from the statement of the Australian Christchurch killer.

Killing by killing, the targets of “great replacement” terrorism has expanded as the meme has criss-crossed the Pacific: Jewish immigrants at the Pittsburgh, Pennsylvania, synagogue in 2018; Muslims at the Christchurch mosque in New Zealand in 2019; Hispanic Americans in El Paso, Texas, later that same year; now Black Americans in Buffalo.

Each killing feeds off the killings before, with the Christchurch murders cited as inspirations by both the El Paso killer and the Buffalo suspect (and a mosque attack in Norway in 2019).

The New York Times investigation of Carlson looked at Google data to find the three peak moments of interest in replacement theory: “Two followed the shootings in Christchurch, New Zealand, and El Paso, each covered by news outlets around the world. The third came in April 2021, when Mr Carlson drew calls for Fox to fire him after defending the idea of demographic ‘replacement’ on the network.”

Carlson’s claims then that the Democratic Party was attempting to replace current voters “with new people, more obedient voters, from the Third World” were attacked by Anti-Defamation League CEO Jonathan Greenblatt as “not just a dog-whistle to racists — it was a bullhorn”.

Carlson’s major fan, Lachlan Murdoch, then in Australia, played defence. Carlson, he said, wasn’t talking about white replacement. He was talking about voting rights. Greenblatt rolled his eyes: a straw man, he fired back, “to give an underhanded endorsement of white supremacist beliefs”.

This week the defence fell to a “Fox News spokeswoman” who, on Tuesday, pointed to Carlson’s Monday night comments that the Buffalo shooter was immoral and racist,  calling him a “mental patient”. Like US Republicans who have picked up the Fox version of the theory, Carlson has been eager to stress that it’s not about race, saying the nation should work toward a “colour-blind meritocracy”.

Critics aren’t having it, recognising the danger that a powerful voice like Fox has in amplifying racism. Democratic Senate leader (and New York state Senator) Chuck Schumer wrote to both Lachlan and Rupert Murdoch, calling for the network to clean up its act: “This pernicious theory which has no basis in fact has been injected into the mainstream thanks in large part to a dangerous level of amplification by your network and its anchors.”

The Great Replacement Theory attempts to lay an intellectual veneer over dangerous racism (much as the White Australia Policy sought to do here for decades). By amplifying and legitimating it to its right-wing audience, it’s feeding into a growing radicalisation — both in the US and here in Australia. 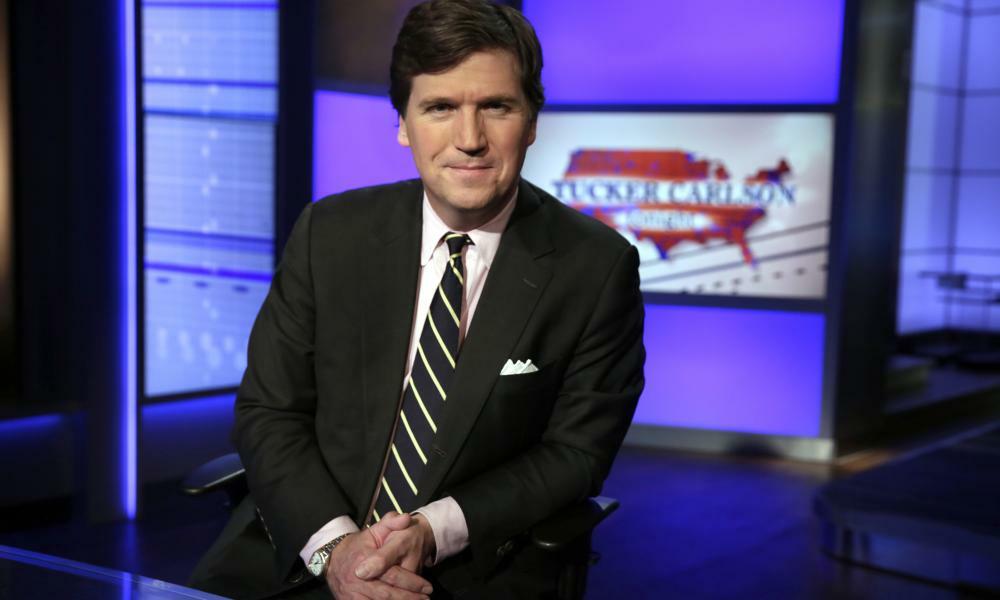 Fox News suddenly goes quiet on ‘great replacement’ theory after Buffalo shooting
Suspect was allegedly motivated by the theory, but network has barely mentioned gunman’s reasoning, even after Tucker Carlson pushed the…

Comes after the alleged shooter in Buffalo reportedly used rhetoric from the racist theory.

The Independent UK
What is ‘great replacement’ theory and how did its racist lies spread in the US?