MCKINNEY, Texas — Clay Duvall saw what the AT&T Byron Nelson can be last year, even with COVID-19 restrictions in place.

In the tournament’s first year at TPC Craig Ranch in McKinney, it welcomed a pandemic-limited 10,000 spectators per day. It raised $5.5 million for Momentous Institute, the tournament’s non-profit beneficiary, and according to Duvall, the players could “feel the energy” of the fans despite the reduced crowd size.

“Last year was great in our mind,” Duvall, the tournament’s volunteer chair said. “But you could just feel the energy, and how excited people were to be here on a limited capacity. And now that we’ve got a full capacity, we feel like the sky is the limit.”

The AT&T Byron Nelson, which runs May 9-15, will be open at full capacity, the tournament announced Tuesday. It will be the first time the event runs without attendance restrictions since 2019 when it was played at Trinity Forest Golf Club in Dallas. The tournament was cancelled in 2020 due to the COVID-19 pandemic.

Tournament director Jon Drago said they’re expecting 35,000 to 45,000 spectators on the grounds per day. General admission tickets ($75) are on sale at the tournament’s website.

“It was kind of that first taste,” Drago said of 2021. “But it also served as a dry run for us. We got a chance to see where some of the pinch points were, see where traffic flowed, and we’re able to tweak our plans.”

A PGA Tour tournament — especially one in just its second year at a course — is often a revolving door of change. Each tournament is an opportunity to uncover what works and what doesn’t work, and organizers are often already planning for the following year’s event before the one at hand is even through.

The AT&T Byron Nelson is no different. Organizers studied traffic flow and spectator paths to determine the best ways to organize crowds. The tournament even keeps a record of where each ball lands, which later helps to determine concession stand placement. It added 40 new corporate hospitality venues after last year’s success. Drago said they’ve already sold out.

“Like in any business, we’ve got data now,” Drago said. “And we can use that to make the customer experience better, the experience for the players better, experience for media better and all of that stuff.”

The tournament’s fan experience will include a mix of new and existing amenities. The Bunker Club, sponsored by Garrison Brothers Distillery, will return near the ninth hole green and will be open to the general public. Near the 18th green will be the Tito’s Stillhouse, sponsored by Tito’s Vodka, while Cadillac and Michelob Ultra will have their own clubs on the 10th and 13th green, respectively.

Country music artist Lee Brice will headline a concert on Saturday, May 14 across the street from the tournament’s main entrance following the conclusion of play.

“The hope is we get a really good percentage of the top 50 [in the world] corralled,” Duvall said. “Especially with the guys getting ready to go play the PGA Championship right up the road in Tulsa.” 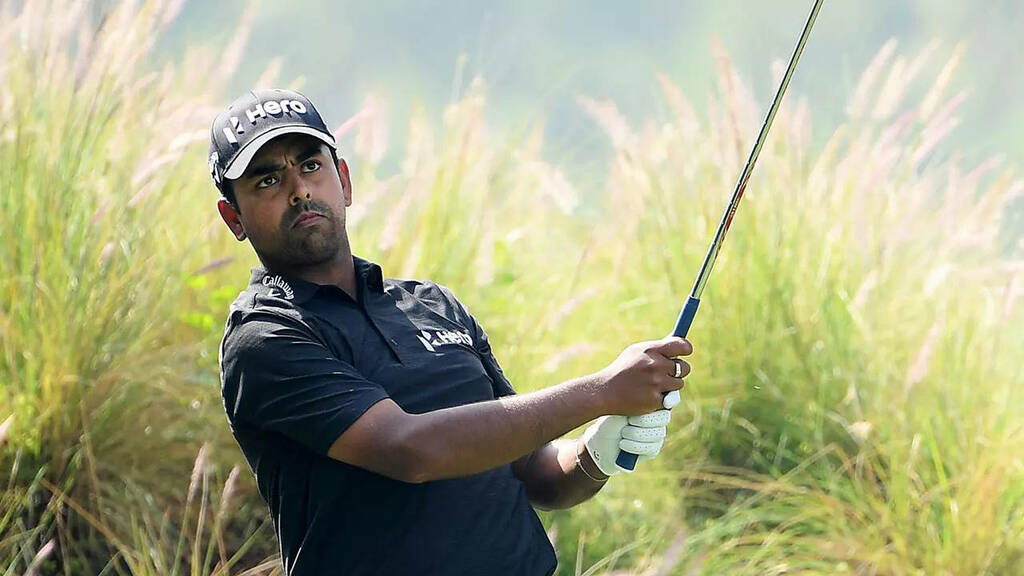 Anirban Lahiri aims to regain form in star-studded Genesis Invitational
LOS ANGELES: Indian golfer Anirban Lahiri returns to the Riviera for the first time since 2019 when he tees up…

The Times of India
From analysis to the latest developments in health, read the most diverse news in one place.
‘We certainly dipped into a few pockets’: David Duval, Jim Furyk started out taking players’ money on Nike Tour (now Korn Ferry)

"He and I were partners virtually every week. I don't recall having to pay out too often."