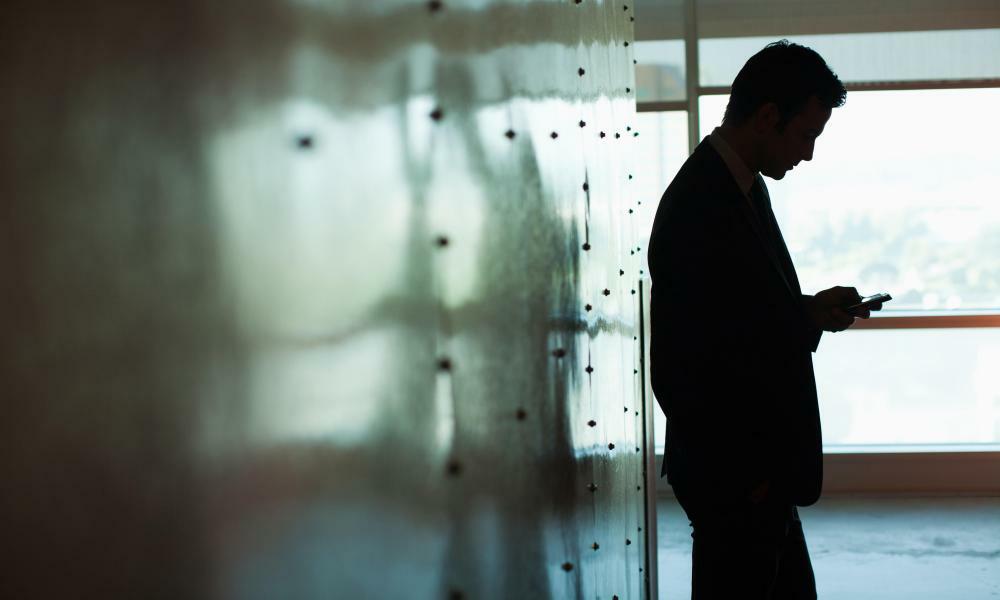 As a virologist, I’ve spent the past year or more studying the novel coronavirus that has upended all our lives. Communicating our work to the public and speaking to the media is an important part of my job, and I’ve always tried to be clear and accurate about the science: I believe the available vaccines against Covid-19 are safe, and they are our best route back to a more normal way of living.

I’ve been concerned about the anti-vaccination movement since before the pandemic. But I never imagined that my own work could actually be part of their misinformation arsenal. So I was shocked to discover that a recent TV interview I did for ITV London News had been seized on by anti-vax and conspiracy activists and now has thousands of likes, shares and retweets across social media.

The original interview was about our research on the Pfizer vaccine, which found that the antibody levels it generates are not as good at neutralising the Delta variant than against the original Wuhan strain – a simple update on likely vaccine protection. But the widely shared versions of the video were often edited, or taken out of context, to make me out to be some sort of supervillain, or the unlikely hero of the anti-vax world.

In some videos, I’m shown playing the part of the brave dissenter inside the establishment, blowing the whistle against some imagined harm of the vaccine. In another, I’m introduced as the head of the “UK bioweapons programme”, being caught admitting that the Covid vaccine could somehow destroy your immune system.

Like the virus itself, the videos seemed to be mutating and spreading, with new, more virulent variants catching on online. One of the most widely viewed videos created a convoluted and conspiratorial narrative involving vaccines, alien DNA and abortion which was repeated over and over – and featured the same clip of me replayed over and over at various points.

Judging by the messages coming into my inbox, there are a lot of people taken in by this. I get tens of notifications a week (even three months later) from people still citing these videos as proof that vaccines don’t work.

And I still get direct inquiries from people genuinely worried about the impact of these videos. I’ve heard from a nurse for a prison in New Zealand, wanting to reassure prisoners under her care who were fearful of being vaccinated. I’ve heard from a woman in the United StatesS, fearful for her clinically vulnerable brother, who she said was taken in by online conspiracies. I’ve heard from a couple in Canada trying to decide whether to accept the vaccine, who wanted to understand exactly where these videos adhered to the truth, and where they had departed from it.

When I’ve replied to them, the response has always been grateful. I hope I’ve been able to persuade people to get the protection vaccination offers. But the hundreds of thousands of social media accounts sharing this distortion of my words are a different matter, forcing me to reflect on what makes anti-vaxxers share their misguided views so energetically.

A clever aspect of the videos is that they start with a trace of plausibility before veering into the implausible. In our research we did find that antibodies generated by the vaccine neutralise the Delta variant six times less well than they did the original strain in the lab.

But it’s far better to have some antibodies than none at all – a fact borne out by the vaccine’s continued success in preventing severe disease and death worldwide. And the idea that the vaccines destroy your immune system is just plain false: antibody levels in vaccinated people are still far higher than they are in unvaccinated people. Obscuring this fact has obvious tragic consequences, as unvaccinated patients continue to fill intensive care units around the world.

Another part of the appeal of such misinformation is that it restores a sense of agency to people who lack a sense of control over their own lives. It makes people feel part of a “tribe” of those in the know. Every time Twitter or YouTube blocked one of these videos, people commenting on it took it as proof that its misinformation was therefore true.

And the fact that these claims are obviously ridiculous and widely condemned by doctors and scientists serves its own purpose. The people most involved in spreading misinformation can claim they and their followers are being oppressed – further isolating those who are susceptible, and creating an online echo chamber.

It may seem contradictory for a scientist to discourage scepticism: after all, the first thing I teach my students is to be critical of data and to think of alternative interpretations. But in this case, it is scepticism built on a foundation of deep theoretical and practical knowledge and an understanding of the field in which they work – something that vaccine critics lack, no matter how knowledgable they may be in other areas.

It would be as if I, as a scientist, refused to drive a car fitted with airbags because I heard they had explosives in them, no matter how many times qualified engineers explained to me that airbags would save my life.

Everyone, no matter how clever, relies on the judgment of experts to shape parts of their worldview and make decisions. Even the people spreading dangerous conspiracies know this, and that is why I ended up in the anti-vax vortex: I was used as an expert voice against vaccines.

On Twitter, one person exasperatedly argued against people sharing one of the conspiracy videos in which I am the unwilling star, saying: “Come on people, can’t you see he’s a nobody?” Without trivialising the accomplishments of myself and my colleagues, that person is correct. I haven’t invented a vaccine. I don’t have a role in government and I don’t run a hospital.

But I do have an official title as a scientist, and a large body of scientific work proving my relevant expertise. And the anti-vax movement has almost no one with those things willing to take their side – the overwhelming majority of scientists correctly believe in vaccines.

So when I appeared in a video that could be easily misrepresented, they jumped at the chance to “recruit” me. So if you were somehow swayed by the claims that I appeared to make in those videos, please take the advice I actually believe: the vaccine will protect you from Covid. Get vaccinated.