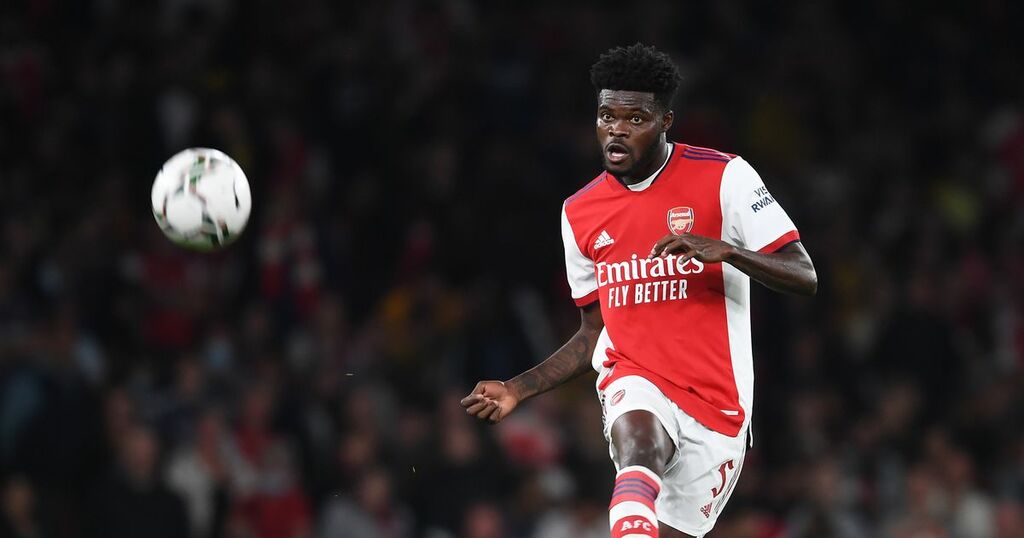 Thomas Partey has been sensational since his return to the side after recovering from an injury suffered in pre-season.

The Gunners had a disastrous start to the season which saw the club lose their opening three Premier League games without scoring a goal.

Partey didn’t feature in these three games but has played in the last four league matches where Arsenal find themselves unbeaten and the Ghanaian has been pivotal dictating in the anchor role.

However, he hasn’t been as dominant when it involves his shooting as the 28-year-old regularly attempts a strike from outside the 18-yard-box without any success.

But the fortunes may change for Partey in the next fixture as Arsenal’s next opponents Crystal Palace hold the record for the most goals conceded outside of the box.

The Eagles have seen five goals fly into their net from long range this season as they currently sit fourteenth place in the league.

This will be music for Partey’s ears as the midfielder has taken 35 shots so far in the Premier League but his shooting accuracy is only 14%.

He will need improve his accuracy if he does finally want to end the fact of not scoring a goal for Arsenal so far as out of the 35 shots taken so far this season he has only managed five of these on target.

Nevertheless, the midfielder makes up for his audacious efforts from outside the box by taking control in the middle of the park whilst looking head and shoulders above every other player across the pitch.

The team looks so much more assured with his presence on the field and it is hard to look past him as being one of the best central midfielders in the league when he is fit and firing.

If he does manage to maintain his fitness then the £45m release clause the Gunners paid will seen be as a bargain.

There also will not be a better chance for the Ghana international to open his account than against Crystal Palace after the Premier league returns from the international break.