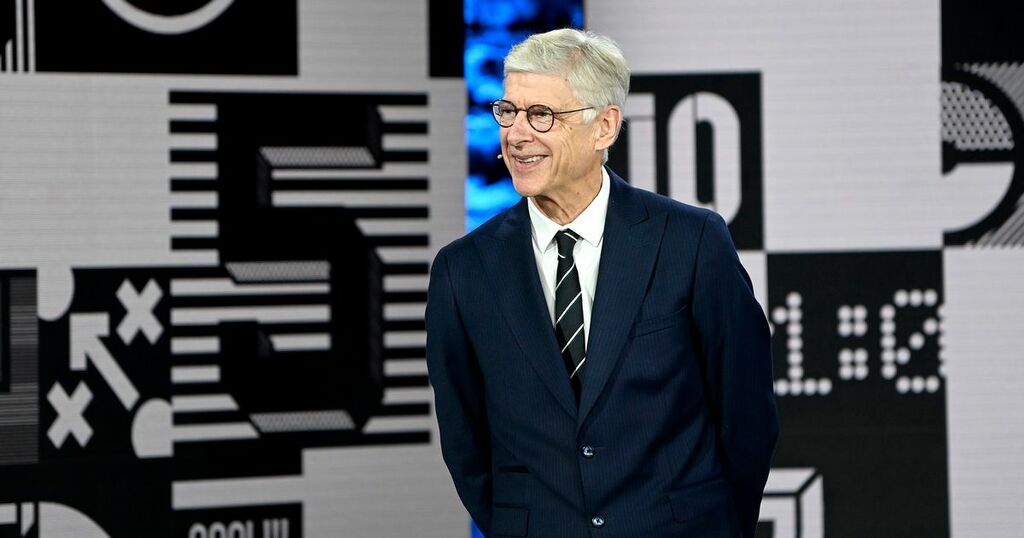 Arsene Wenger is set to return to the dugout for the first time since announcing his departure from Arsenal in 2018.

The Frenchman, who has been working for FIFA as their Chief of Global Football Development, will take over a Saudi Arabian super team in a friendly against PSG in the Riyadh Season Cup.

Wenger has not been on the touchline since 2018 when he announced he was resigning as Arsenal boss after 22 years.

The Saudi side will feature players from Al-Hilal and Al-Nassr against the likes of Lionel Messi and Neymar in a one-off clash set to take place in January 2022.

The Saudi Royal Court Advisor, Turki Alsheikh, tweeted on Sunday: "The great international coach Arsene Wenger was signed to lead the stars of Al-Hilal and Al-Nassr against PSG in the cup."

As part of his role with FIFA, Wenger has recently been pushing for the World Cup to be played every two years, as opposed to four, as it has been since the inaugural competition in 1930.

The 71-year-old insists that a major tournament every summer would reduce the amount of travel players have to undertake, with one qualifying window every October for either the World Cup or a continental competition.

HAVE YOUR SAY! How will Wenger's Saudi side get on against PSG? Comment below

However, England manager Gareth Southgate has become the latest name in the game to critique the revolutionary plans, admitting that he was finding it difficult to keep up with the constant changes going on.

"There's another part of that: what if a player was injured in the October? He doesn't play international football for a year," he said ahead of Tuesday's clash against Hungary.

It seems to change every time I speak to [chief executive] Mark Bullingham at the FA [Football Association], there's been another presentation and another set of proposals and it is hard to keep up with, really.

"All I would say is everybody needs to be there in the discussion -- club football, international football. There can be tweaks to the calendar that would help everybody.

"If there are slightly fewer windows but you get the players together for a slightly longer period of time, that might help the clubs and the international teams. But if there is only one per year, I don't really understand that as a concept from FIFA when international football is such important part of what they do.

"And as I said at the start, if you are a player and you miss that one month or however long it is proposed to be, what, you don't have an international career at all that year? That doesn't really seem to make much sense to me."