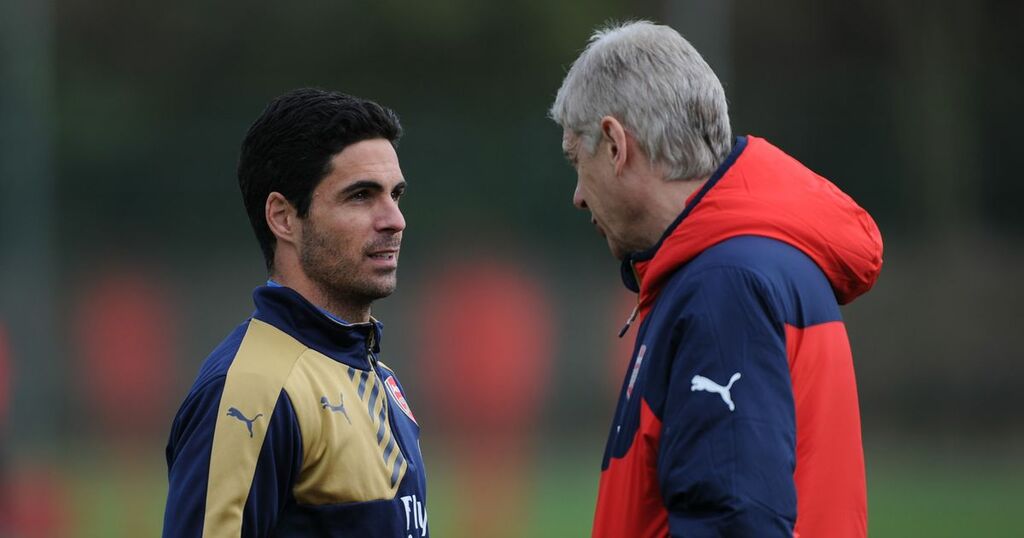 Arsene Wenger has expressed his sympathy with Mikel Arteta's Arsenal over their particularly difficult start to the new season.

The Gunners faced both the reigning European and league champions in two of their first three games, though Wenger has explained how the opening day defeat away to newly-promoted Brentford can be pinpointed as the 'bad result'.

Prior to Saturday afternoon's hard-fought 1-0 home win against Norwich City, Arteta's side endured arguably the club's lowest point since the Spaniard's reign began back in December of 2019 - Arsenal convincingly hammered 5-0 by a Manchester City team that barely had to get out of second gear to brush aside a Gunners squad in disarray.

The north London outfit went into the international break with a record of three games played, with zero points, zero goals scored and nine goals conceded - the worst start to a season in their history.

However, the victory over the Canaries lifted the Gunners off of the foot of the table and into 16th, with a run of fixtures coming up that will surely define Arteta's managerial career at the club.

Former Arsenal boss Wenger has backed his old side to turn things around, as explained in an interview with beIN Sport.

"First of all, I like to usually say what I think - I believe in this situation I am first an Arsenal fan, after that of course when I talk about Arsenal it is a very sensitive subject and at the moment the timing is maybe not the best to talk.

"I must say, I find the squad quite of quality, I'm not pessimistic because I feel they had two difficult games out of the first three."

Wenger went on to highlight where Arsenal's season fell down, claiming: " Chelsea on a high at home and of course after you go to Man City where you can say it's predictable that you will drop points but the bad result we made was in the first game against Brentford.

"After that it puts things straight away on the back foot, I wish them to recover and I think they will, the potential is there so I hope that we come back."

Arsenal spent more than £140m this summer, their biggest every transfer window outlay - meaning Arteta has very little excuses or time left before he simply has to turn things around at the Emirates.