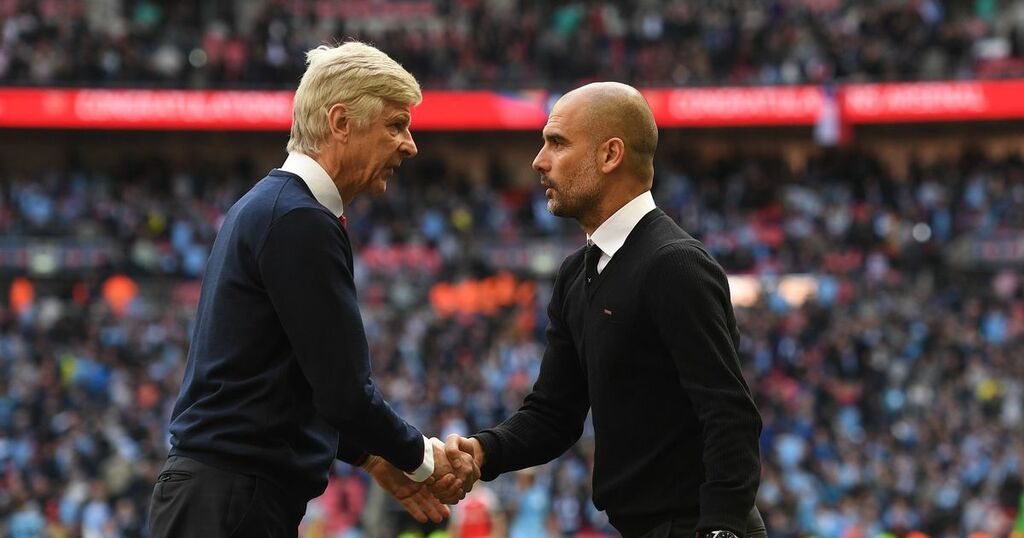 Living up to their reputations as bureaucratic institutions that lurch from one crisis to the next, the topic for FIFA and UEFA's next feud appears to be set.

It seems that practically every other stakeholder in the game - players, fans, cubs, UEFA and national governing bodies - have come out in opposition of a plan that represents the latest nail in the beautiful game's coffin.

Should the proposal come to fruition, then Manchester City will effectively be punished for their excellence.

Despite rarely splashing out on record-breaking transfers, City have assembled a star-studded squad of talents from across the world. Unfortunately for them, that means that when international tournaments roll around, Pep Guardiola knows that he will have hardly any pre-season with his full squad.

Fourteen City players played at the European Championship this year, while 15 are currently on duty for September's internationals. If everyone is fit and, Covid restrictions permitting, as many as 19 City players can expect to be called up by their national teams.

That's more than any other team in the Premier League, meaning that it's a miracle if City make it through an entire season, in which there are five international breaks, without losing key players to injury.

Phil Foden and Kevin De Bruyne are still suffering the effects of injuries picked up at the Euros. That kind of problem will only become more common with more frequent World Cups.

Factor in the biennial African Cup of Nations that will deprive City of Riyad Mahrez for four weeks in January, World Cups, Euros and Nations League Finals, and City already hardly ever get what constitutes a proper pre-season.

Adding more World Cups into the mix will put further pressure on a group of players already worked to the bone by Guardiola's demanding style of football.

In the Covid-19 world that we know found ourselves in, staging more World Cups seems the completely wrong thing to do. City were able to keep hold of Brazilian stars Ederson and Gabriel Jesus this international break due to the need for them to quarantine, and miss valuable game-time, upon their return to the UK.

But that approach won't work forever. FIFA has already threatened Premier League clubs with sanctions if they refuse to release players for international duty, so if World Cups do become biennial events, then City will have no choice but to let their already-overworked athletes be milked for the financial benefit of those in Zurich.

This summer was City's most disrupted in a long while. Academy players filled the starting line-ups of all three warm-up games, before three featured in the Community Shield loss to Leicester at Wembley.

But for the good of the players FIFA claim to protect, the World Cup can never be held every two years. To do so would be disastrous.

Do you think City would be affected by the World Cup happening every two years? Follow our new City Fan Brands Writer Alex Brotherton on Twitter to get involved in the discussion and give us your thoughts in the comments section below.