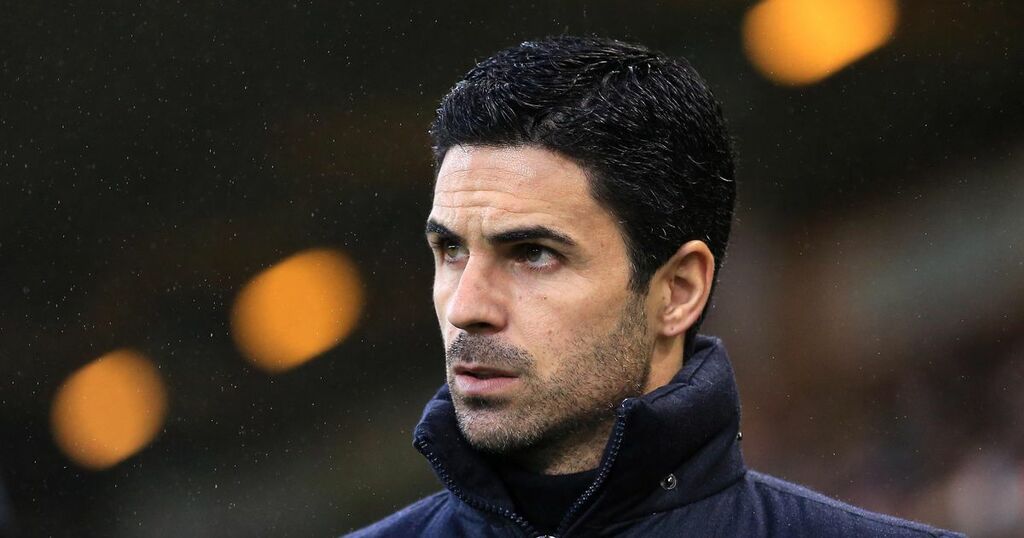 Arsenal's pursuit of midfield reinforcements has seen them linked with Lyon's Bruno Guimaraes, but the Gunners have been urged to take care before rushing into a deal.

The 24-year-old has impressed since joining Lyon from Atletico Paranaense in January 2020, but is one of a number of players linked with a move away from the French club amid financial and on-field challenges.

Arsenal have been looking at a number of midfield targets after losing Ainsley Maitland-Niles to Roma on loan and seeing other senior players called away on Africa Cup of Nations duty.

However, former Gunners midfielder Emmanuel Petit has urged caution when it comes to Guimaraes and the player's club and international teammate Lucas Paqueta, another man linked with a move to England.

Transfer debate! Who should be Arsenal's main January target? Have your say here.

Guimaraes was a regular last season as Lyon narrowly missed out on Champions League qualification, and was part of the starting XI which knocked Manchester City out of the 2019-20 Champions League.

Petit has urged caution, though, despite being impressed by the pair.

“Bruno Guimaraes is a very talented player. He is a physical guy with very good technique, vision and mentality,” Petit told Bookmakers.co.uk.

“But, Arsenal have been targeting players in the midfield position for the last 10 years and so many of them have come to the club only to leave again after two years. So, they need to be very, very careful about the profile of the players they look for.

“I believe Guimaraes could be something good for Arsenal, just like his teammate at Lyon, Lucas Paqueta - who is a very good player as well. But, I still don't know what both of them can do at the highest level. I know they have the quality to play at that level, but to do it week after week, I'll have to be convinced they can do it.”

Paqueta scored a month into his Milan spell, but failed to add to that single strike before moving to France.

The former Flamengo man has been far more productive at international level, though, scoring six times for Brazil including the winner in their November World Cup qualifier against Colombia.

The Lyon pair aren't the only Ligue 1 players linked with the Gunners, with Paris Saint-Germain midfielder Gini Wijnaldum and Lille forward Jonathan David both on the radar of the London side.

Midfield is the most pressing concern right now, with Thomas Partey and Mohamed Elneny away at AFCON, with Canada international David considered more likely to leave France over the summer.