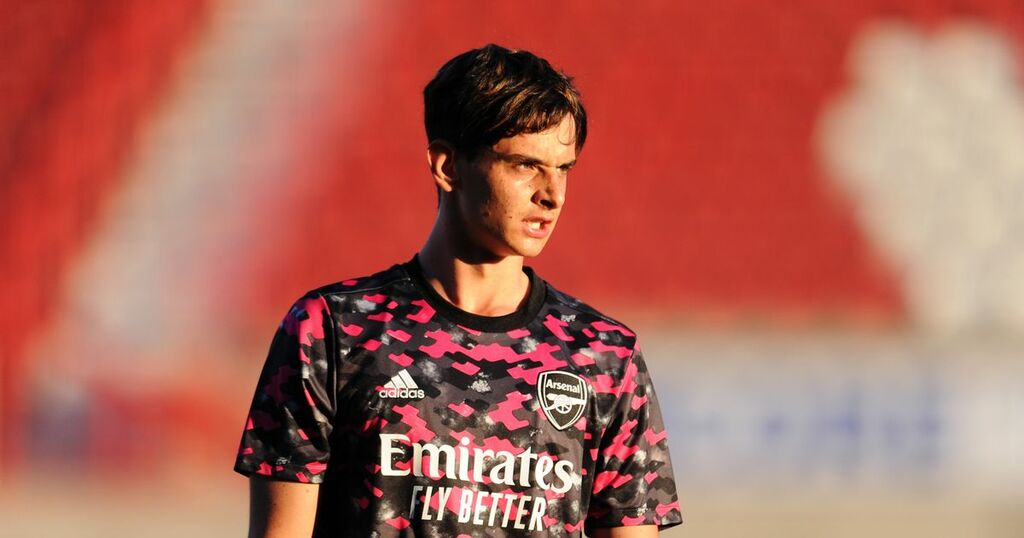 The Turkish transfer window closes today and Arsenal has rejected a big from Galatasary for Mohamed Elneny. The Egyptian international has only a year left on his contract at the North London club.

According to Sky Sports the club was approached by the Turkish giants in a bid to sign the player. But, Arsenal sees the player as a part of the squad for the upcoming season, reluctant to let him go.

Elneny has played in Turkey before at Besiktas where he spent the 2019/20 season on loan there.

The Greek defender hasn’t featured much for the first team and after spending 18 months out on loan, the player could be looking to make a permanent move away from the Gunners.

The player was out on loan with VfB Stuttgart, in the Bundesliga, with the club extending the loan of the summer for a fee of £500,000.

The current loan deal has a clause that could make the move permanent for £3million according to German outlet Bild .

Charlie Patino caught the eye of Arsenal fans after the youth players display against Swindon Town. Although Arsenal lost 2-1 in the EFL trophy match fans took to social media to praise the wonderkid.

They likened him to Jack Grealish and someone who could be better than Granit Xhaka at the club.

The Arsenal Fan Brands team are very excited about Charlie so keep an eye out on football.london for plenty more content surrounding the potential future star.