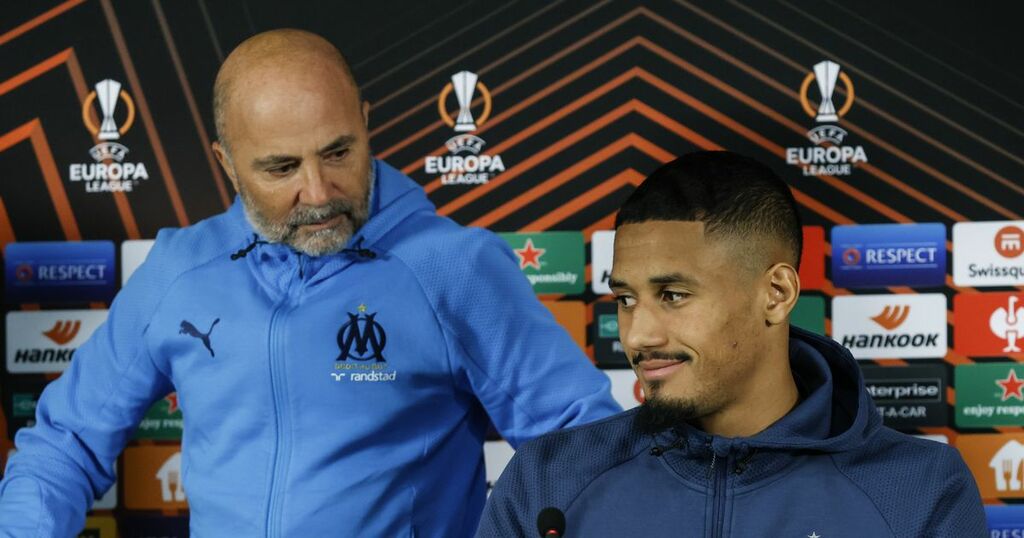 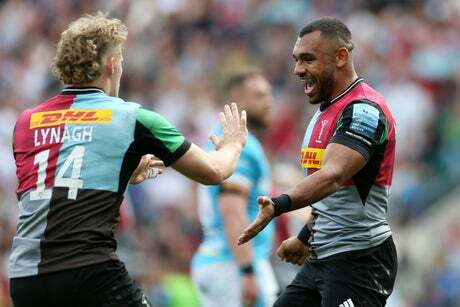 Novak Djokovic gets the defence of his French Open title underway against Japan’s Yoshihito Nishioka at Roland Garros.

Arsenal transfers: Marseille ‘hope’ to keep William Saliba at the club next season

The French defender has impressed during a loan stint, starting all but one of their 36 Ligue 1 games so far, as well seven of their outings in the club’s run to the Europa Conference League semi-finals.

Saliba is yet to make a senior appearance for Arsenal despite joining the club in 2019, with manager Mikel Arteta bringing in Gabriel and Ben White in consecutive summers to form his first-choice central defensive partnership.

While Arteta has praised the 21-year-old for his development, Saliba himself admitted last month there was a “chance” he could stay with Marseille next season.

Speaking to Get French Football news, Sampaoli said: “I hope that there is a possibility for us to keep a player like him, who knows the team.

“I don’t know if it depends on the club, William or Arsenal… I don’t know the possibilities in this case.”