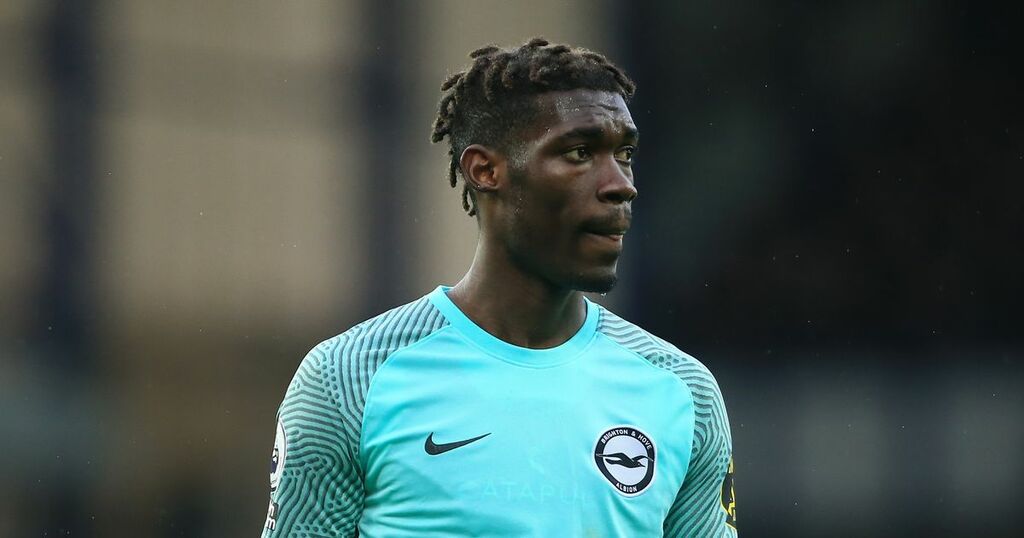 Arsenal manager Mikel Arteta has made it clear his side are light on midfielders after agreeing to let Ainsley Maitland-Niles join Roma on loan.

The versatile England international has struggled to cement his place in Arteta's side this season, and while a valuable squad player, has left to get more minutes in the tank.

Arteta conceded it was a blow to lose Maitland-Niles, who can play in a number of positions, but is now working hard to bring in fresh recruits.

Various other Arsenal players may also look to leave this month, with the contracts of Alexandre Lacazette and Eddie Nketiah running near to their expiry, while others have fallen out of favour,

Here Mirror Football has rounded up the latest Arsenal transfer rumours and updates.

Join the debate! Who should Arsenal look to sign in January? Have your say in the comments section.

Brighton are ready to stand firm amid interest in midfielder Yves Bissouma, who the Seagulls value at £50million, according to The Athletic.

Bissouma has plenty of admirers across the Premier League, with Manchester United and Liverpool both also keeping tabs on the 25-year-old, while Arsenal have a long-term interest.

The Mail report that both Newcastle United and Aston Villa are also in the hunt for his signature.

Arsenal have good relations with Brighton after agreeing a £50m deal with the south coast club for the transfer of Ben White in the summer - but will they do it again?

If the Gunners opt not to firm up their interest in Bissouma, it seems Mikel Arteta is eyeing three other potential options for the Arsenal engine room.

Arteta admitted in his press conference on Friday that he was seeking midfield reinforcements.

Lyon's Bruno Guimaraes is thought to be a target, but at £40m Arteta may look elsewhere.

Reports have suggested they have held talks with Juventus over a potential loan deal for Arthur Melo, but Palmeiras' Danilo could be the more likely alternative.

According to reports in Brazil, Arsenal have already submitted a £21million offer for the 20-year-old.

Arsenal could be set to sanction the departures of both Sead Kolasinac and Cedric Soares in the same window.

Kolasinac is a target for French Ligue 1 side Marseille, reports L'Equipe.

Meanwhile, the Mail claim that Arsenal are biding their time to make a final decision on a loan offer from Atletico Madrid for Soares.

Both players have seen their chances limited this season, with Kolasinac's contract due to expire in June.

Another player who could be on his way is central defender Pablo Mari.

The 28-year-old has fallen down the pecking order at Arsenal and finds himself facing a battle to dislodge either Gabriel or Ben White in Arteta's preferred side, with Rob Holding also in contention.

Tuttomercatoweb report that Villarreal are now keen on signing Mari.

However, with the possibility that both Soares and Kolasinac could leave this month, as well as Calum Chamber's contract expiring in the summer, Arteta may want to keep Mari as cover.