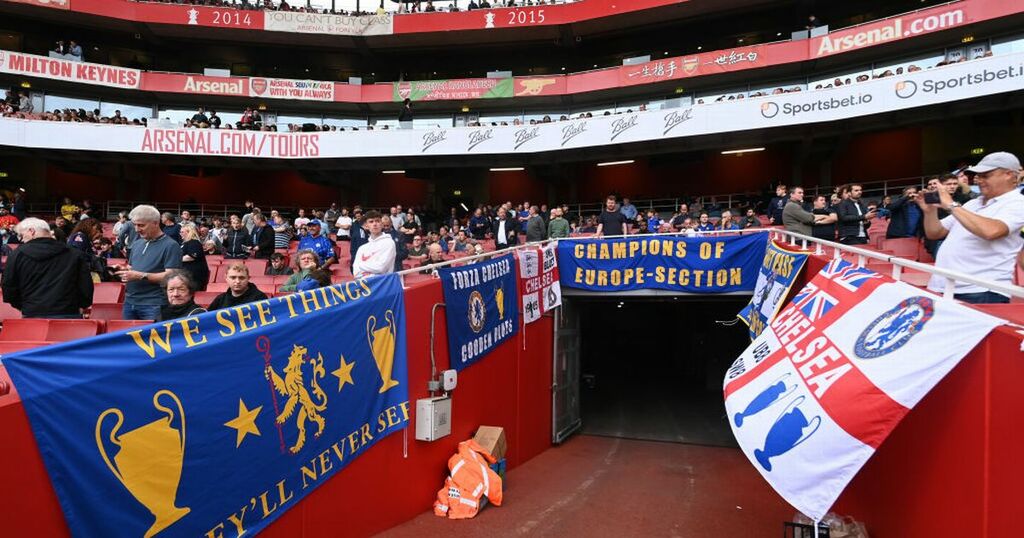 The biggest-ever football campaign on tackling climate change has started with the launch of the CUP26 tournament.

As per Sky Sports, Planet Super League and Count Us In have come together to create the new competition, which aims to raise awareness of the role football can play in helping to protect the environment long-term.

Fan action will determine the tournament’s victor as supporters can score goals for their club by participating in environment-friendly activities.

There are as many as 100 goalscoring activities available, which include things like walking or cycling to work rather than journeying by car, eating a plant-based meal, or even supporting the Lucas Moura-supported ‘No Maura Landfill’, where fans can showcase their hidden footballing talents while recycling.

Fans from different clubs will play weekly fixtures against their rivals, and like in any game of football, whoever scores the most goals will end up winning the match. A trophy will then be handed to the tournament winner following the conclusion of all matches.

The tournament comes as a result of there being just seven weeks to go until COP26, the UN Climate change conference which will be hosted by the UK in Glasgow.

The tournament kicks off on September 13 and the first week's fixtures are as follows: