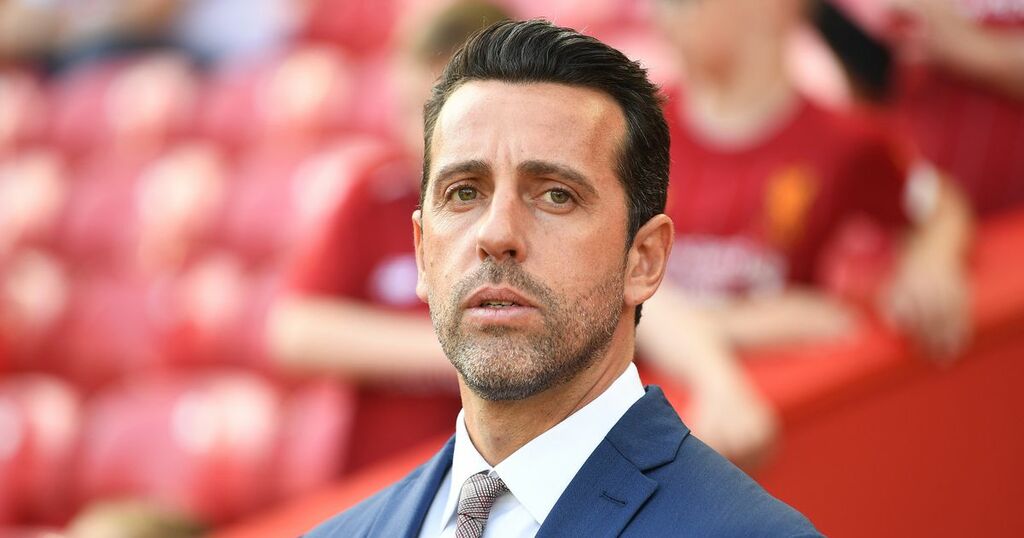 Mikel Arteta has wasted no time in cutting adrift the deadwood in his Arsenal squad as he shapes it into his own creation.

A number of players have been shown the exit door since the Spaniard's arrival in a much-needed rebuild which now appears to be bearing fruit.

Some good summer acquisitions have helped the Gunners rack up a 10-match unbeaten run ahead of their clash against Liverpool at the weekend, while there were also some notable departures over the summer.

Perhaps the most notable was that of Brazilian forward Willian, whose contract was mutually terminated just one season in to his three-year deal.

That is a tactic which Arsenal have been keen to utilise in recent years, with Mesut Ozil also leaving the club earlier than planned, six-months before the end of his contract.

Have Your Say! What business should Arsenal do in January? Let us know in the comments section

And now it appears Arsenal's technical director is set to sanction Mohamed Elneny 's transfer to Galatasaray without commanding a fee in return.

The Egyptian midfielder enjoyed somewhat of a renaissance under Arteta last season with some decent performances in central midfield.

However, he has now been deemed surplus to requirements and will not be offered a new deal, with his current contract due to expire in June.

According to FotoMac, Arsenal chief Edu is now prepared to let Elneny walk for free in January rather than prolong his exit for another six months.

In many ways this seems to be a logical solution, though Arsenal are not blessed with midfielders, particularly with Granit Xhaka currently sidelined through injury.

Letting Elneny go without a fee in return could also be seen as bad business, giving Arsenal could have tried to negotiate his sale or loan prior to now.

It follows on from Aaron Ramsey departing on a free to Juventus after letting his contract run down, though Elneny's departure will naturally be felt less heavily.

Even so, he will become the latest in a line of players to leave Arsenal for nothing, a list which counts Shkodran Mustafi alongside the likes of Willian and Ozil.

Going forward, there could be more yet to come too, as Calum Chambers, Sead Kolasinac, Alexandre Lacazette and Eddie Nketiah are all out of contract next summer.

Arsenal XI: How should Arteta line up vs Liverpool?

Lacazette could yet earn a new deal having been a regular in recent matches in Arsenal's mini revival, but Chambers and Kolasinac seem likely to move on.

It looks as though Nketiah will be put up for sale in January, though it would make little sense for any interested clubs to come knocking in the transfer window when they can wait until the summer to sign him without paying a fee in exchange.

Elneny's exit sooner rather than later makes sense if Arteta is not going to keep him at the club long-term, and it feels like just another step closer to him being able to start again with the players he is keen to work with.

Yet with several unfancied stars still out on loan, Edu must be aware that Arsenal need to get better at shipping players out going forward.