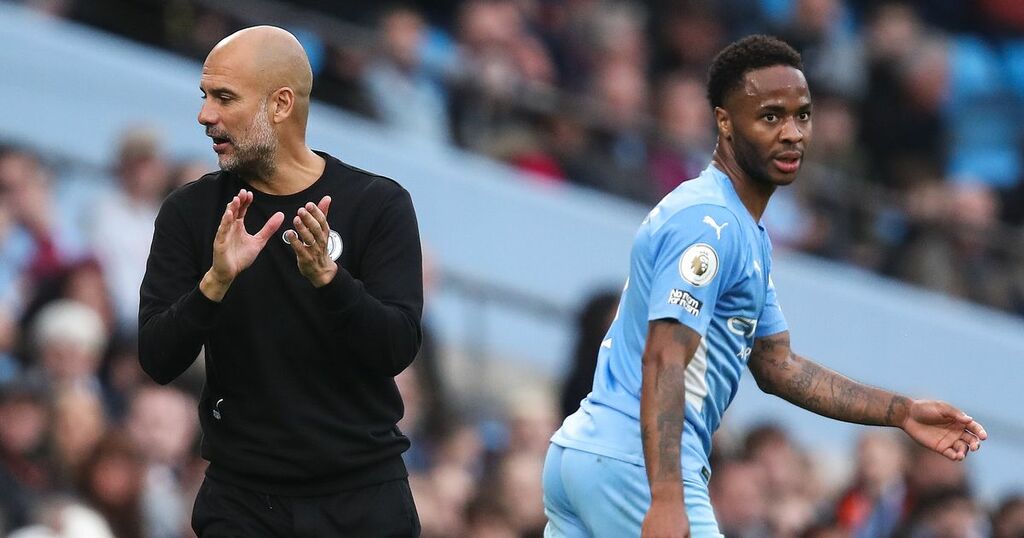 Here is your Arsenal morning digest for Monday, January 10.

Arsenal left-back Nuno Tavares was left frustrated after being substituted just half an hour into the FA Cup third round clash with Nottingham Forest at the City Ground.

The 21-year-old threw his gloves to the ground in anger as Kieran Tierney made his way onto the pitch, after he struggled in the start of the game.

The Gunners failed to kick on in the game, slumping to a disappointing 1-0 defeat against the Championship side and getting knocked out of the competition at the first hurdle.

Jurgen Klopp has opened up on why Liverpool's Carabao Cup semi-final first leg was postponed.

Writing on Liverpool's club website, Klopp said: "It is not something we sought lightly and anyone who thinks otherwise clearly ignores how we have conducted ourselves as a club during this period. We have always looked to play, if feasible to do so.

"For the game that would have been Thursday this week just gone, it was impossible. We asked for the game to be moved because we had no choice. It is the first time we have made such an appeal and we did so because we could not field a team.

"On Tuesday the situation escalated from difficult to untenable. Another large number of positive test results were recorded within the group, added to the ones we already had, plus injuries and illness. We had to cancel training and eventually even shut the training ground itself."

According to The Daily Mail, Manchester City are 'increasingly confident' that Raheem Sterling will sign a new contract with the club before the end of the current campaign.

Sterling has been linked with a move to Arsenal but the report claims that the Englishman's relationship with City boss Pep Guardiola has improved in recent weeks.

The report also says that the former Liverpool star wants to see if he continues to play plenty of matches before committing himself to a new deal at the Etihad Stadium, although the Citizens are reportedly willing to give the 27-year-old more time before formally re-opening contract talks.