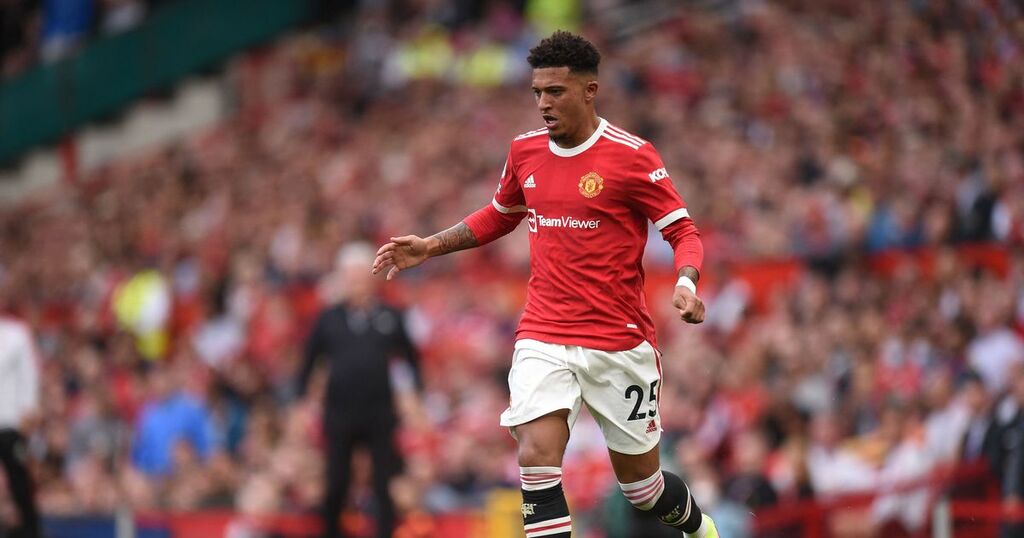 The brother of Arsenal striker Folarin Balogun has admitted that he tried to convince Jadon Sancho to join Chelsea instead of Manchester United during the summer transfer window.

The England international, several years after first being identified as a target for United, completed his switch to Old Trafford towards the end of July, joining the club in a £72.9million deal from Borussia Dortmund.

Bolstering the right-wing area of the squad was a top priority for manager Ole Gunnar Solskjaer this summer and Sancho was his top target to strengthen that position.

In the summer of 2020, although a move, of course, never materialised, Sancho was heavily linked with a move to Chelsea, with fans of the west London club growing confident that they would sign him, especially when the Blues spent north of £225million on new additions that summer.

This time around, however, United were only ever likely to win the race for his signature, as it proved.

However, Royce Balogun, who is the older brother of Arsenal youngster Folarin, has admitted that he tried to convince Sancho to snub a move to Old Trafford.

"I actually told him (Sancho), don't go to Manchester United because he was a Chelsea fan, Royce Balogun told What The Footie Pod. "I would have absolutely loved to see him at Chelsea."

Born in south London, Sancho grew up being a Chelsea supporter, meaning that was a key reason behind Balogun Snr's decision to try and convince him to make the switch to Stamford Bridge.

Since joining United, Sancho, who will be targeting his first UEFA Champions League appearance for the club when they face Young Boys on Tuesday evening, has made four appearances, starting their last two Premier League outings against Wolverhampton Wanderers and Newcastle United.