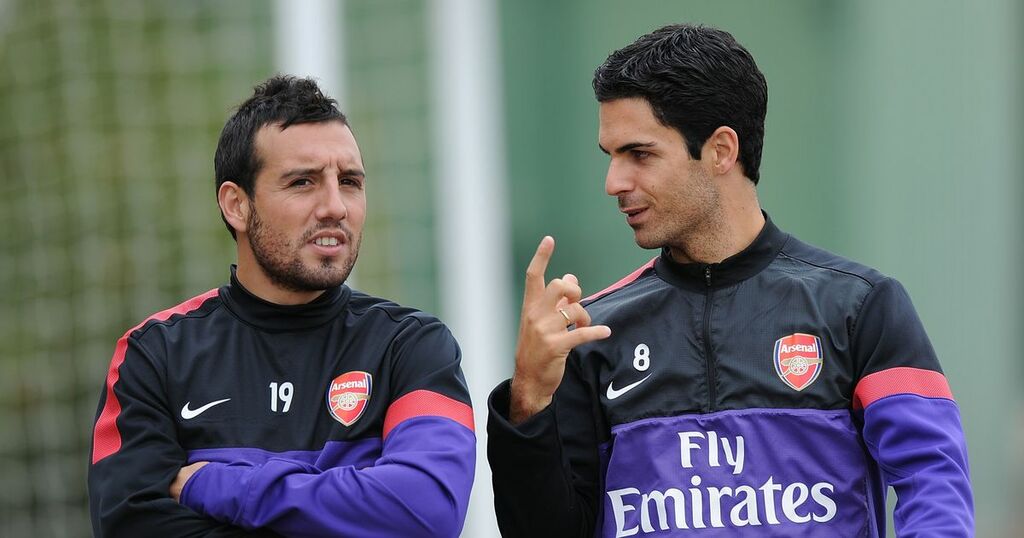 It's almost as if Edu has finally been set loose in a sweet shop and but he still chooses to buy the same sweets he could've bought from a vending machine at work - he gets the chance to sign any player he wants but he sticks to what he knows, Brazilian football.

The report claims that it's the Gunners' ‘priority’ to land the 25-year-old this month on loan after Mikel Arteta made it clear that he wanted to strengthen his midfield options before the end of the January transfer window.

So, Bailey Keogh and Chris Davison spoke live on The Arsenal Way 'Agenda Show' to discuss the prospect of Arthur joining the Gunners this month and whether there's a secret ingredient that keeps Edu going back to the sweets.

Davison kickstarted proceedings by outlining his hesitancy to label the potential transfer as the solution to Arteta's midfield woes despite the Brazilian's similarities to all-time great Santi Cazorla.

"I'm not sure about 'perfect' but we know how desperate Arsenal are for midfield recruitments," he said.

"While it may not be the perfect addition, we could do a lot worse and Arthur is a player who has had an interesting career so far - he's quite clearly a talented footballer.

"He's good with the ball, good dribbler, confident and when I've watched him play - albeit not too much - he's got that Santi Cazorla look about him when he's in the centre of midfield."

Davsion added by claiming that Arthur is the right profile of player for Edu to sign, noting the midfielder's ideal mix of experience and potential still to grow into.

"It seems as if his career hasn't been as stable over the couple of seasons compared to previous times," he said.

"He's 25 now, mid-twenties, so he has a lot to offer. He's at a good age where he's still young but will have picked up a lot of experience."

Davison then explained why Arthur could become a problem for Arteta: "I know there's a lot of people out there who watch him regularly or are from Brazil itself, they say that his off-field antics are a bit questionable.

"He can raise eyebrows, maybe his attitude isn't the greatest and Mikel Arteta won't stand for that. He'll make it very clear, I'm sure."

Follow our The Arsenal Way trends writer Jake Stokes on Twitter to get involved in the discussion and give us your thoughts in the comments section below.