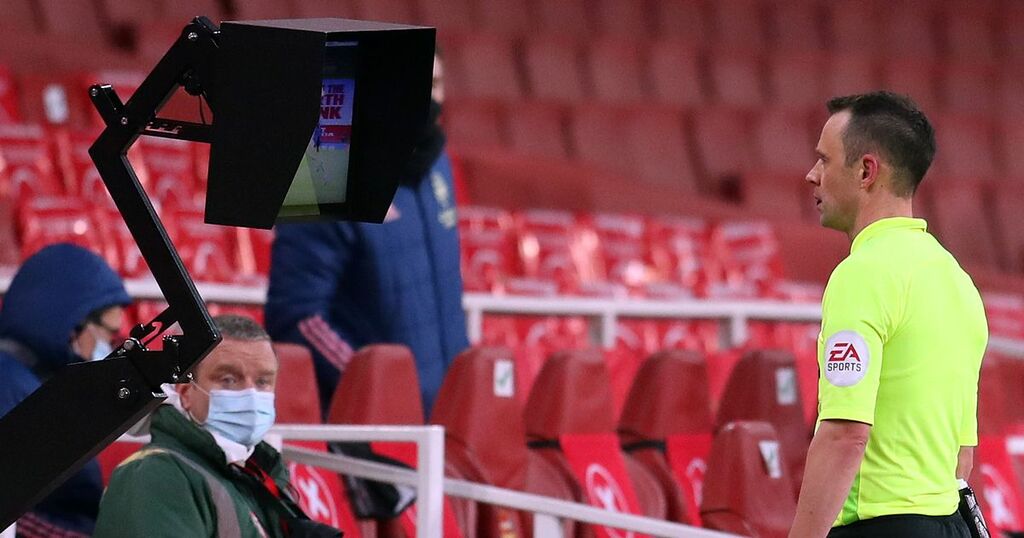 Former Arsenal defender Mikael Silvestre has conceded that Arsenal are not good enough to finish in the top-six this season, disagreeing with Jack Wilshere's more positive outlook.

The latter, who made his Gunners debut at the age of just 16-years-old, making 198 appearances for the side, argued that Arsenal are still capable of finishing inside the top five.

Silvestre claimed the north London club is still not good enough to claim a European place fearing his former side will suffer a similar fate to last season, despite having just wrapped up a record-breaking £150 million summer transfer window.

When asked if Arsenal are good enough to challenge the Premier League top-six by NetBet, he replied: "At the moment no. It was a work in progress last season and it looks like it could be similar this season, so it will be difficult for Arsenal."

Wilshere has vowed his confidence in the Gunners, speaking on TalkSport: "Manchester City will win it. I would prefer Man United to win it but I think they come second. Chelsea third, Liverpool fourth, Arsenal fifth and Leicester sixth.”

Arsenal remain set to lose six first-team players next summer who are all be available to engage in pre-contractual agreements in January with foreign clubs.

Of the six, just one hasn't played any minutes under Mikel Arteta this season solely due to injury, spelling bad news to an already uninspiring start to the campaign with much of Arsenal's spine at threat.

football.london understands Alexandre Lacazette has no intention of securing a future at the Emirates. Meanwhile, Sead Kolasinac, Mohamed Elneny, Calum Chambers and Eddie Nketiah all see their current deals expire by the end of the season.

Former Arsenal transfer target, Kieran Trippier, has hailed Bukayo Saka for his character and ability to overcome what was a traumatic summer for the youngster.

The Hale End graduate enjoyed a fruitful summer with England during Euro 2020 before courageously stepping up to take one of the country's most decisive penalties of all time.

Unfortunately, it wasn't meant to be but his Three Lions teammate and former Gunners target - whom Arsenal registered interest in according to The Sun - showered Saka with praise.

"Bukayo, I know he is a young lad, but mentally he is strong," Trippier said. "We were all there for him, the thing with Bukayo is that he is a very strong character. A very good person to have around the place. The boys love him"

Arsenal have been statistically ranked as the second most unfortunate team still in the Premier League since 2019/20 to suffer VAR decisions in favour of them.

The news piles on the misery following a rocky start to the new season as Arsenal sit bottom of the table yet to score or register a point.

Arteta's side has gathered just seven VAR decisions that have been overturned in their favour, just one more than Wolves who sit bottom of the rankings.

London rivals Tottenham and Chelsea have been awarded 15 and 13 overturned VAR decisions in their favour, meanwhile Manchester United and Brighton share top spot with 19.