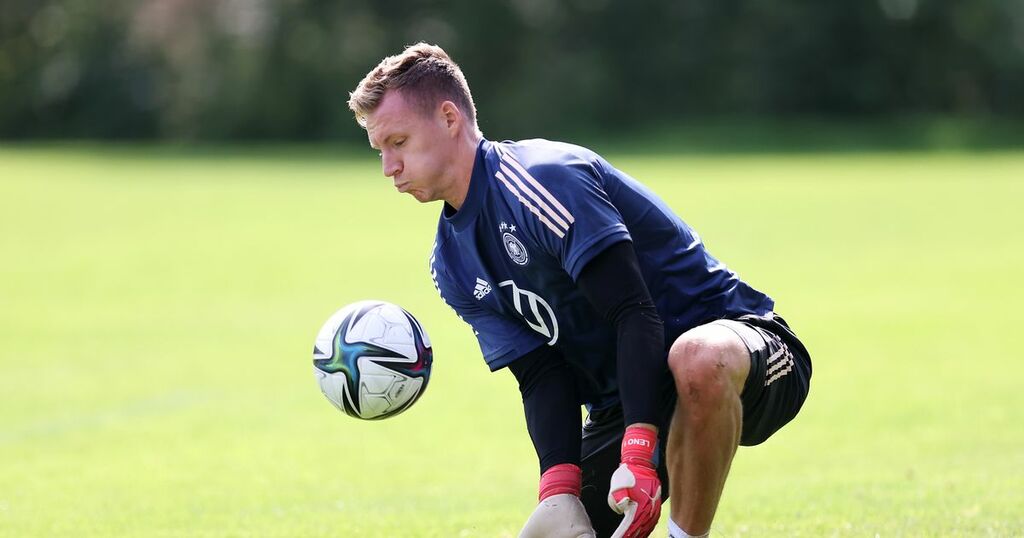 Arsenal are reportedly planning to sell goalkeeper Bernd Leno in the near future as Aaron Ramsdale's impressive start to life in north London continued on Saturday.

The former Sheffield United shot-stopper was selected in place of Leno for the visit of Norwich City and helped the Gunners to their first win and clean sheet of the season.

Leno has been a regular in Arsenal's starting XI since signing from Bayer Leverkusen in the summer of 2018, making 120 appearances in the time since, but it now looks like his days could be numbered.

The Daily Mail have reported that Mikel Arteta plans to keep Ramsdale in place for the trip to Burnley on Saturday, with the 23-year-old's rise to the number one spot coming sooner than expected.

It now means that the Gunners are reportedly starting to lay the groundwork to offload Leno in the summer of 2022 and look for an alternative back-up goalkeeper to challenge Ramsdale.

By the end of the season, Leno will have one year remaining on his contract so it is understandable why the club are eager to cash in on his services while they can rather than lose him for nothing. There is currently no suggestion that he will be sold in January, however.

Despite his quick rise through the ranks, Ramsdale is keeping his feet on the ground.

"I don’t know what the manager is going to do," he said after the win against Norwich.

"This [game against Norwich] might have just been a tactical tweak, so it is my responsibility to force him to carry on picking me, which is something I have to do on a daily basis.

"Me and Bernd will be very competitive in a good way, healthy and hopefully I can stay in the team.

"‘You have got to be ready to play as a goalkeeper. You don’t know when anything is going to happen. I’m ready every week.

"So now we have got to continue the competitiveness on the training ground and I’ve got to try and stay in the team and help them. There is a lot to carry on going and we will see where it takes us this season."

Arteta was also full of praise for the English goalkeeper following his Premier League debut for Arsenal at the weekend.

"I think he was terrific," Arteta said. "Not only what he did in the technical side but it’s what he transmits, it’s his energy. His chemistry with the backline, how he reacts, I think it was top.

"We have two fantastic goalkeepers. Never forget what Bernd has done for us and what a good goalkeeper he is. I had to make decisions today and I thought that Aaron was the right one to do. Like in any other position we had to decide and that is what was decided today."