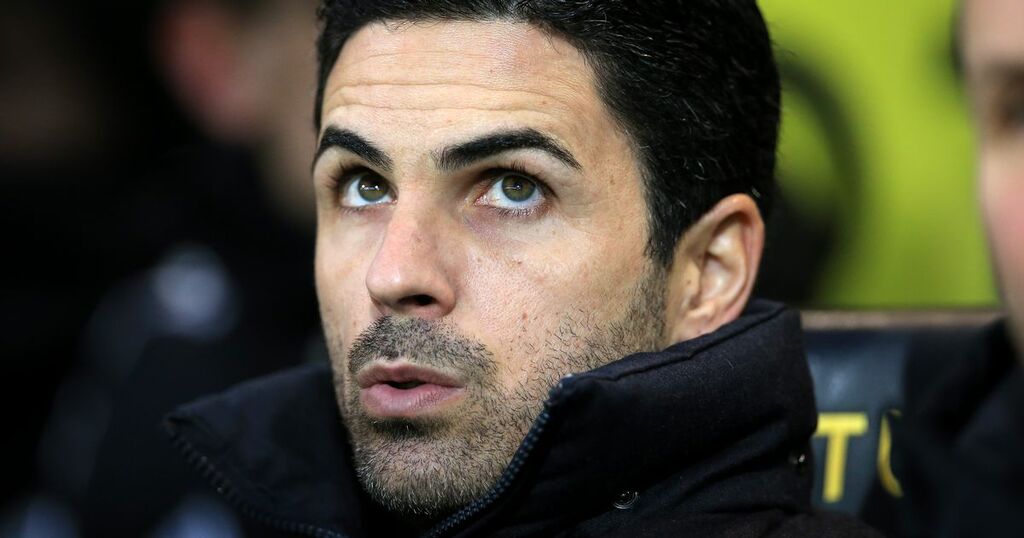 Arsenal have confirmed they have applied to the Premier League to have their north London derby against Tottenham Hotspur postponed.

The Gunners are scheduled to travel to the Tottenham Hotspur Stadium on Sunday (4.30pm kick-off).

But the match now seems in doubt after Arsenal followed reports of a postponement request with an official club statement.

It read: "We can confirm we have made an application to the Premier League for the postponement of Sunday’s north London derby against Tottenham Hotspur.

"We have reluctantly taken this step but we have many players currently unavailable across our squad as a result of Covid, injuries and players away with their countries at AFCON.

"We will provide more information as soon as it’s available."

Arsenal were in action on Thursday night as they drew 0-0 with Liverpool at Anfield in the first leg of their Carabao Cup semi-final.

The second leg is scheduled to take place at the Emirates Stadium next Thursday (January 20).

But if the Gunners' derby clash with Tottenham is called off, the decider with Liverpool could also come into question.

The BBC state that Premier League board will consider Arsenal's request on Saturday.

Clubs must fulfil Premier League matches if they have 13 outfield players and one goalkeeper available.

Arsenal lost Cedric Soares, Bukayo Saka and Calum Chambers to injury against Liverpool on Thursday while Granit Xhaka was sent off, meaning he would be unavailable against Tottenham through suspension.

Thomas Partey, Mohamed Elneny, Pierre-Emerick Aubameyang and Nicolas Pepe are away at AFCON while Martin Odegaard has COVID.

football.london understands that Tottenham are surprised at the request from their north London rivals without a Covid outbreak at Arsenal.

Speaking earlier on Friday, at his press conference, Gunners boss Mikel Arteta said when asked about a possible postponement: "I don't know, it's difficult to say that with total honesty without assessing our players.

"What is today very unlikely, tomorrow is likely to happen. It's gone the other way for us when we were ready to play a match and it was cancelled twice because the other team had issues so it can go both ways. But our intention is always to play."