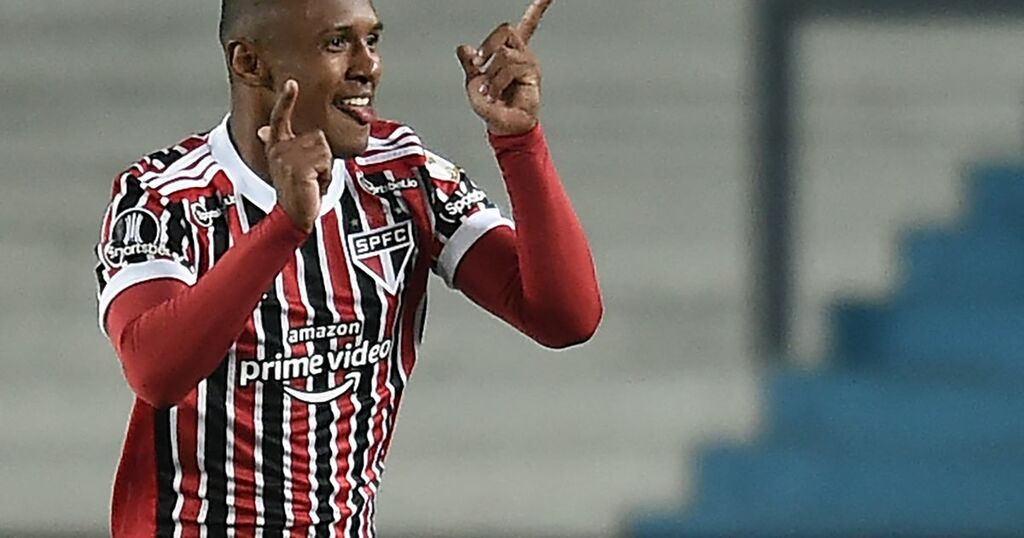 Thursday night couldn't have gone much worse for Arsenal. It was a night in which they could have made a real statement - travelling to their bitter north London rivals, knocking them out of Champions League contention and confirming it for themselves.

It would have been the first time Arsenal will have secured a UCL spot for six years, and whilst they're still in pole position to do so, they've let Spurs right back in it with the defeat.

Wins over Newcastle United and Everton will ensure that the loss to Spurs will mean nothing, and getting the fourth spot, but they'll likely need to do so with Tottenham having a favourable schedule as they face Burnley and Norwich. Here, we take a look at who could be on the Gunners' shopping list with a round-up of the day's transfer news:

Goal Brasil have reported that Arsenal have offered £2.5 million for Sao Paulo winger Marquinhos, who is said to have a £42m release clause.

The report adds, that there’s a wish for this negotiation to have an outcome ‘as soon as possible’, with confidence for a ‘happy ending’ for Arsenal. The 19-year-old has broken into the first-team first season and impressed with his pace and trickery down the left wing.

The player could soon leave the club on a free transfer, with Goal Brasil insisting that complications over Marquinhos' contract means Sao Paulo are likely to accept Arsenal's offer.

The Sun have confirmed that Arsenal would have to pay a whopping £75 million if they're to secure the signing of Southampton midfielder James Ward-Prowse.

The England midfielder has had his best season to date for the Saints - being nominated for the Premier League Player of the Season award. Ward-Prowse has scored 10 goals and added eight assists.