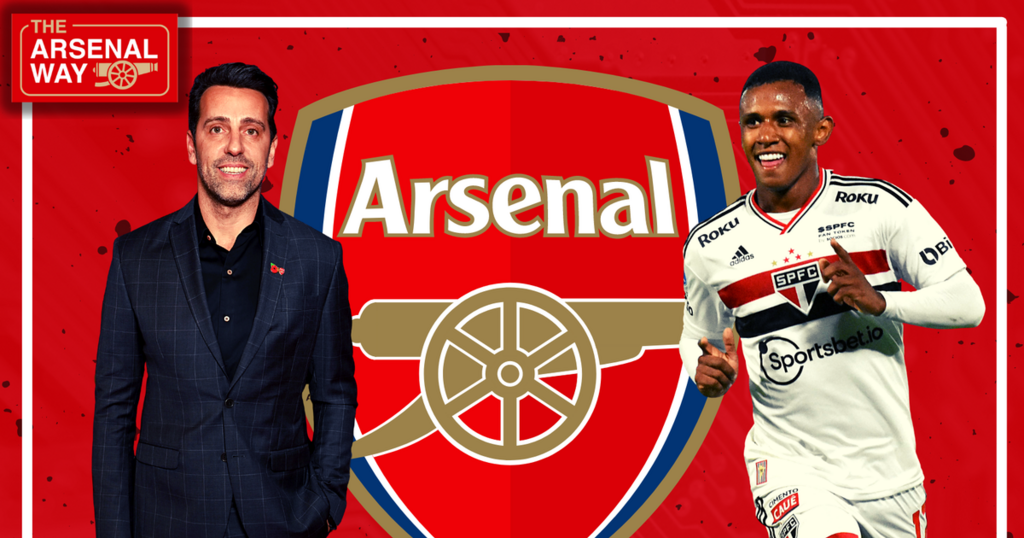 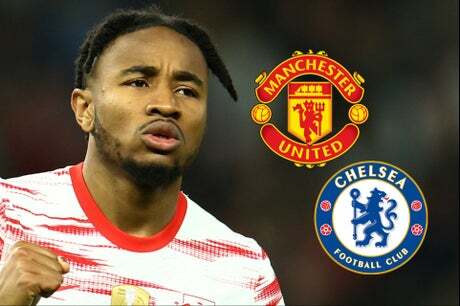 Arsenal could look to repeat a transfer masterstroke which saw them secure Gabriel Martinelli as Mikel Arteta prepares to bolster his frontline this summer. The club has been linked to a number of versatile forwards in recent months, with Manchester City's Gabriel Jesus and PSV Eindhoven's Cody Gakpo among those on Edu's shortlist, football.london understands.

However, another name appears to have joined them and a deal may be completed imminently. That's according to Brazilian outlet Globo Esporte, who are reporting that Arsenal have made an offer for Sao Paulo winger Marquinhos. Wolves were also said to be interested in signing the player, but the Gunners now appear to be frontrunners. The report adds that the Brazilian club are set to accept the offer and a deal could be done very soon.

Meanwhile, GOAL Brazil are claiming Arsenal's offer for the forward is around €3m (£2.5m) and Sao Paulo are keen to sell as they fear the player will call on FIFA to cancel his contract under the 'Pele Law'. The law states that a player can't leave the country before turning 18 if they've signed a professional contract with a club. Marquinhos' deal is running down and FIFA could allow him to leave for free this summer.

Brazilian Arsenal fan Renato describes Marquinhos as a 'promising player' whose strengths include pace, dribbling, agility, creativity, technique and acceleration, although he adds that his finishing requires improvement. The 19-year-old is mainly a right-winger but has also operated on the left and even as a centre forward.

If a deal for the youngster is reached, his arrival will be similar to that of Martinelli's, who joined Arsenal from Brazilian side Ituano in 2019 for around £6m. Despite coming to England as a bit of an unknown, Martinelli soon made it clear why the Gunners made their move. He now finds himself as a senior Brazil international and has been labelled as 'the talent of the century' by Liverpool boss Jurgen Klopp.

The 20-year old has scored 17 goals and provided 12 assists for the club so far, becoming a real fan favourite in the process due to his talent and never-ending energy. Marquinhos would certainly have the path to become a success in north London and it appears he has the potential too. The reported fee involved makes any transfer low risk and the addition would add strength in depth to Arteta's squad ahead of what will be a very busy 2022/23 campaign.

What I have read and heard about Marquinhos so far seems encouraging, and the fact that he will have other Brazilian players around him will no doubt help him settle in. After the success of Martinelli's move, it's hard not to get excited by the links to up-and-coming South American talents.