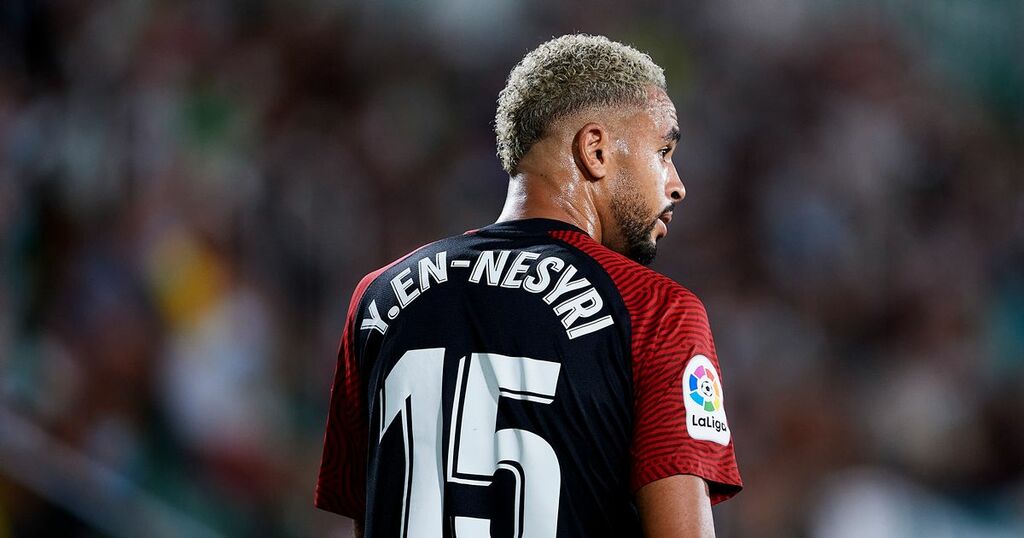 Here is your Arsenal morning digest on Friday, September 10.

According to La Colina de Nervion, Arsenal have identified Sevilla striker Youssef En-Nesyri as a long-term replacement for Pierre-Emerick Aubameyang.

Aubameyang has less than two years remaining on his contract with the Gunners and the north London club could look to cash in on their striker next summer.

If he does indeed depart, then Mikel Arteta will be tasked with finding a replacement for the Gabon striker.

The aforementioned report claims that Arsenal were impressed with En-Nesyri last season, with the Sevilla star scoring 24 goals in all competitions.

Arsenal midfielder Mohamed Elneny will be out of action for the next two to three weeks after suffering a hamstring injury while on international duty.

The north London club confirmed on their website that Elneny, who has less than 12 months remaining on his contract, will be sidelined for the next couple of weeks at least.

The Gunners are already missing Granit Xhaka through suspension, but fellow central midfielder Thomas Partey is in contention to make his return at the weekend after suffering an injury in last month's pre-season friendly clash with Chelsea.

How Tomiyasu can make debut

New Arsenal signing Takehiro Tomiyasu can make his debut for the club on Saturday afternoon against Norwich City, but will need to get a work permit first.

Arteta, when speaking in his pre-match press conference on Thursday afternoon, issued an update on whether Tomiyasu will make his debut against the Canaries following his transfer deadline day move.

"We need a work permit first," the Gunners boss said on Thursday. "The club is working hard to try and achieve that in the next couple of hours."

The Japan international, if getting a work permit is achieved in time, may come into the side in place of Cedric Soares.