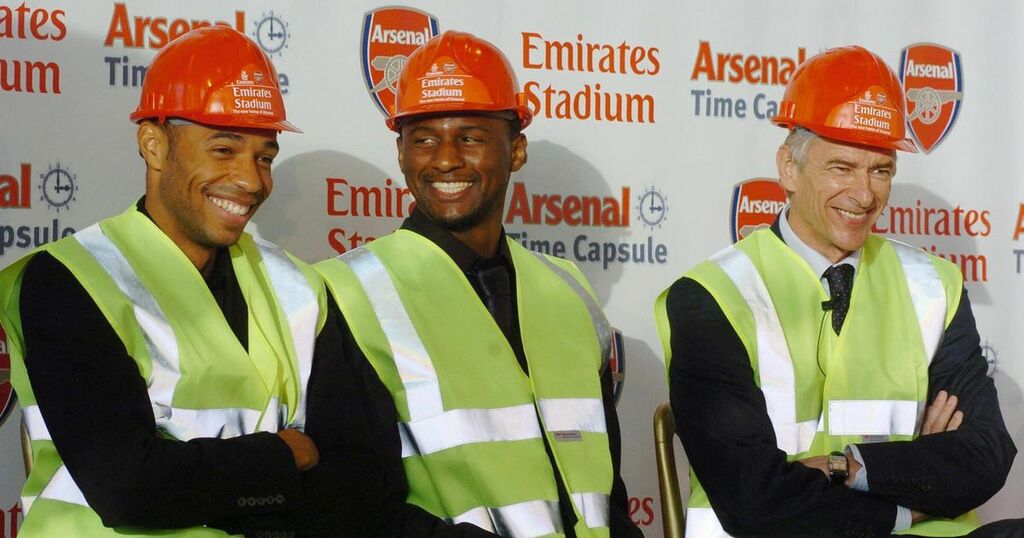 The trailer for Arsene Wenger's 'Invincible' documentary film is now out.

Wenger enjoyed 22 successful years as Arsenal manager, lifting seven FA Cups and clinching three Premier League titles, with his most famous coming in 2004 after his side went unbeaten over the course of all 38 league fixtures.

However, the Frenchman wasn't particularly well-received by supporters when he initially arrived in north London, with the majority of fans unaware of who he was prior to his appointment as head coach in 1996.

That soon changed when he guided the club to a third-place finish during his first season in charge, the highest position they had finished in during the Premier League era before the Gunners won the league and cup double the following year.

Wenger's greatest achievement is undoubtedly the Invincibles season, an incredible feat that no Premier League team has repeated since.

The north London club eventually went 49 league games unbeaten before they were finally defeated by Sir Alex Ferguson's Manchester United, with the Scot praising his rival's undefeated run in the aforementioned trailer.

"The achievement stands above everything else," Ferguson said when discussing their 2003/04 league campaign.

Meanwhile, Arsenal icons Thierry Henry and Patrick Vieira are also seen discussing the influence of their former boss during the trailer.

"When the manager is defending you, you'll die for him", Vieira, who is now the manager of Crystal Palace, claims.

Dutch legend Dennis Bergkamp also opens up about Wenger's departure from the club in 2018, admitting it was hard to watch the Frenchman lose his job after an illustrious career in the managerial hotseat.

"It would have been easier if he had made the decision," he says.

Arsène Wenger: Invincible comes to cinemas from November 11, and on Blu-ray, DVD and Digital Download on November 22