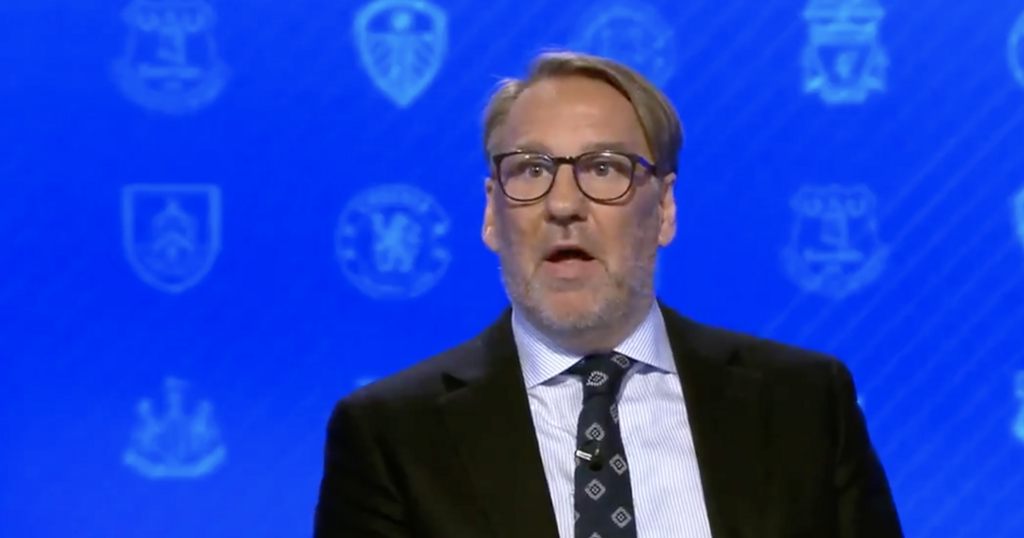 Newcastle announced the successful takeover of the club on Thursday, ending Mike Ashley's 14-year tenure at the club.

Ashley sold his shares to a Saudi Arabia-backed consortium, paying around £300million for the Magpies, who are now expected to splash the cash in the transfer market.

Newcastle's new director Amanda Staveley has since revealed that the northeast club want to win the Premier League in the near future.

“Newcastle United deserves to be top of the Premier League. We want to get there. It will take time, but we will get there,” Staveley told Sky Sports.

Following the announcement of the takeover, Merson has told the Magpies to avoid the strategy employed by Spurs when they sold Gareth Bale to Real Madrid in the summer of 2013.

“Buying £10million and £12million players doesn’t win anything these days – just ask Tottenham. They sold Gareth Bale and bought loads of players in that bracket. It just doesn’t work," he said.

Tottenham received a then-world-record fee of £86million for the Welshman before using that money unwisely in the transfer market.

The north Londoners ended up spending in excess of £100million, bringing in the likes of Roberto Soldado and Vlad Chiriches, who struggled to adapt to life in the English top-flight.