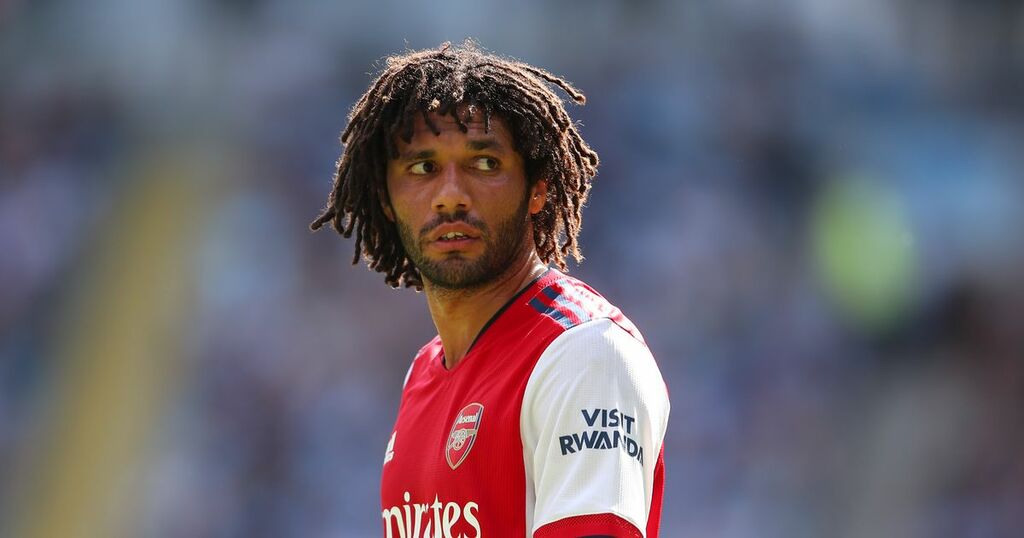 Arsenal are coming out of the transfer window with Albert Sambi Lokonga as their only central midfield signing.

Fans had expected to see another player in this position come in, someone who could add to the lack of creativity in midfield.

This was not the case, however, as the club decided to loan out Miguel Azeez to Portsmouth, leaving with with just four natural central midfielders.

Due to the lack of depth in the squad and the profiles of the midfielder available to Arteta, it is imperative that Arsenal do not sell Mohamed Elneny.

football.london understands that a bid from Turkish giants Galatasaray has been rejected by the Gunners with the Super Lig deadline coming later today.

This was a good move by Edu to reject this offer because it is likely that the Gunners will be short in this position going forward into the season.

Despite Thomas Partey’s qualities, he is currently unable to be relied on due to his persistent injury issues. The Ghanaian only managed to feature in 24 Premier League games last season and has missed the opening three in this campaign due to injury.

Granit Xhaka is currently suspended and will miss the next three Arsenal games due to suspension, something that has been common in his Arsenal career.

Albert Sambi Lokonga is only in his first season with the Gunners and his inexperience will make it unlikely for him to feature in every game.

So with the current situation of the midfield at Arsenal, sanctioning the sale of Mohammed Elneny would spell big trouble for the Gunners simply due to the lack of the depth as the Egyptian would not be expected to fight for a starting spot in the side, as the other three central-midfielders at the club are at a higher quality but he provides well-needed cover.

Ainsley Maitland-Niles can also feature in the midfield, but he could be required to cover at right-back, so the Englishman would not be a reliable source in labelling him as depth for the midfield at Arsenal.

If Miguel Azeez did not get sent out on loan to Portsmouth, then the case to sell Elneny certainly would’ve swayed to his departure from the club.

The Gunners were heavily linked with midfielders in the summer. Players such as Houssem Aouar and Manuel Locatelli were whispered to be on their way to the Gunners but a deal never managed to materialise.

The failure to bring in a second central-midfielder has prevented Elneny’s move to Turkey when it seemed inevitable early into the transfer window.

What do you make of Arsenal's transfer window?
Have your say in the comments section below.