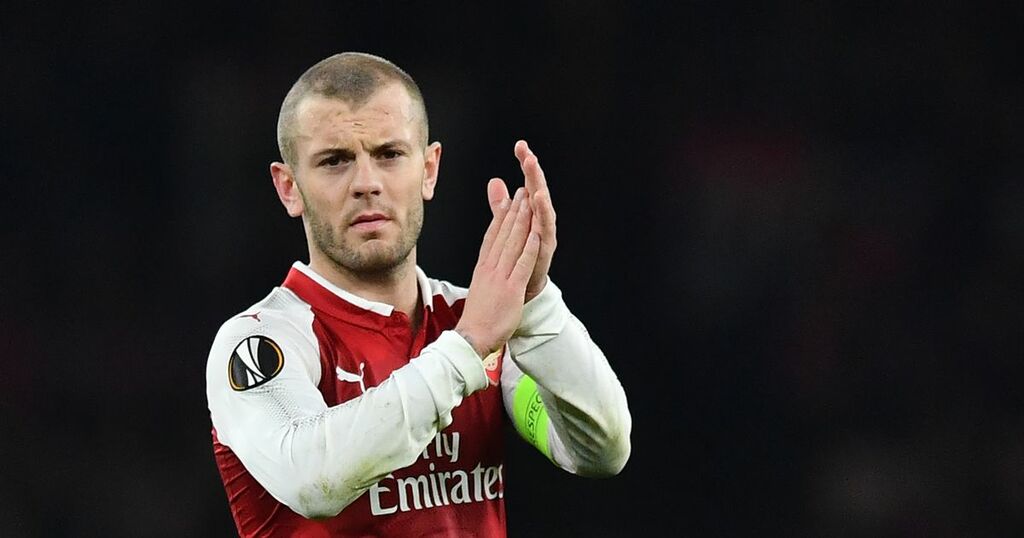 Cristiano Ronaldo is back at Manchester United, Romelu Lukaku has returned to Chelsea, and now Arsenal fans have called for Mikel Arteta to re-sign Jack Wilshere for the club.

Arteta, who played with Wilshere for five years between 2011 and 2016 at the Emirates Stadium, has offered the former Arsenal midfield star a chance to train with his squad while he continues to look for a new club.

And it looks like Wilshere could be set for a sensational return to his boyhood club Arsenal, temporarily at least, with the midfielder seeming keen to take Arteta up on the offer.

Wilshere said: "Being around good players, training with world-class players and as well just being in a team environment is something that I'm interested in and I'm sure I'll have a conversation with someone at the club over the next couple of days."

And it has led to fans calling for the Arsenal manager to offer Wilshere a more permanent stay with the club.

Taking to Twitter, one fan wrote: "I’d love him back in any capacity. He’s been my favorite arsenal player ever since I became a fan nine years ago."

Another added: "I would [sign him], the reason is he would fight for the badge and to be privileged to be playing at the emirates again, you can see his desire to get out on the pitch again."

A third wrote: "I'd take Jack over Granit and Elneny anyday. The lad is Arsenal through and through."

While a fourth wrote: "Hope he does go back to Arsenal. He is better than everyone at the Club atm so why not."

Here's what other fans had to say.