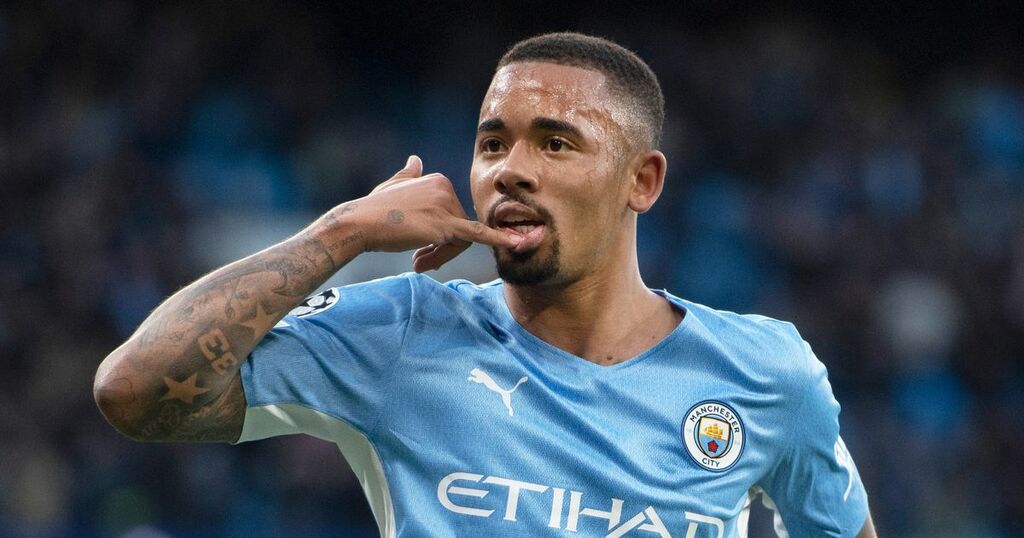 The latest Arsenal news from football.london on Thursday morning including updates on Pepe, the north London derby and Martin Keown

Watkins has impressed for Aston Villa this season, scoring 11 goals for club and country.

Autosport
From analysis to good news, read the world’s best news in one place
Friday favourite: The ‘expert sandbagger’ who became a BTCC legend

Arsenal are just 90 minutes away from securing a Champions League spot next season - with their summer transfer business potentially hinging on whether they're playing in the top European competition or not.

Thursday night 's clash against Tottenham will go a long way in deciding that, with Spurs currently in fifth place and four points behind the Gunners. This meaning that a win against their North London rivals would secure Champions League football for the first time since the 2016/17 season.

Here, we take a look at who could be on the Gunners' shopping list with a round-up of the day's transfer news:

One Pepe out to make way for another? Arsenal's record signing Nicholas Pepe is being linked with a move away after a tough three seasons in the Premier League where he has failed to established himself.

And should Arsenal offload him, they may replace him with a winger with the same name, in Brazilian Pepe from Porto. The winger has impressed since taking Luis Diaz' place in the side since the Colombian joined Liverpool and has taken the Premier League by storm.

The tricky attacker has a £43million release clause, which Portuguese outlet A Bola expects to be triggered this summer - with Arsenal being reportedly interested.

Arsenal are once again being linked with Ollie Watkins and have placed the Aston Villa striker on a 'four-striker wish list'.

That's according to The Mirror, who claim that Arsenal will have four names that they will be pursue, after losing all three of their strikers Pierre Emerick-Aubameyang, Alexander Lacazette and Eddie Nketiah - with the latter pair both out of contract this summer.

That means Arsenal need to sign at least two strikers this summer to bolster Mikel Arteta’s squad for next season and beyond - with Gabriel Jesus and Watkins now reportedly seen as the two leading targets.

Ollie Watkins has been open about his support of Arsenal growing up as a boy, and could be interested to join the Gunners for Champions League football.

The latest Arsenal news from football.london on Thursday morning including updates on Pepe, the north London derby and Martin Keown

Watkins has impressed for Aston Villa this season, scoring 11 goals for club and country.