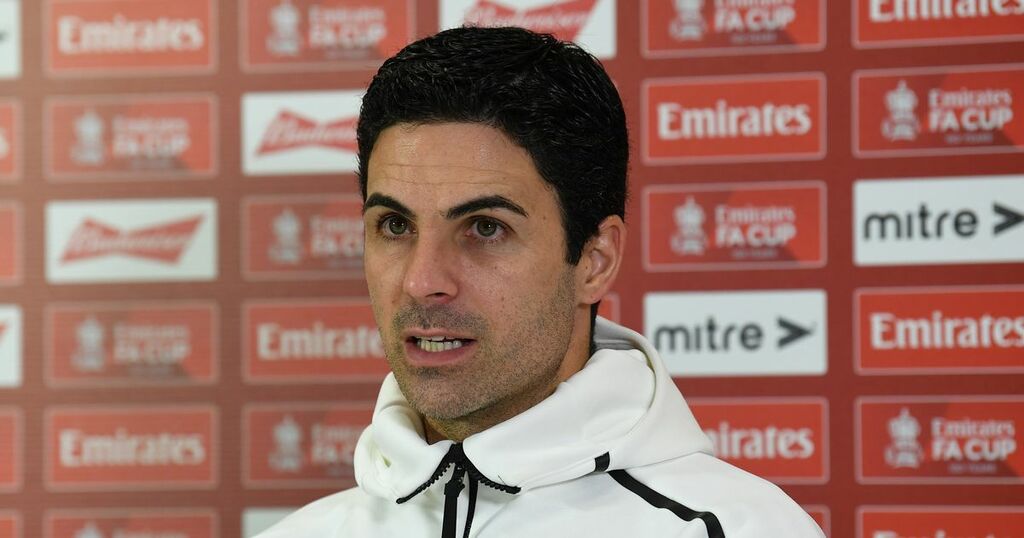 Mikel Arteta is continuing to swing his axe at Arsenal this month, with defensive duo Pablo Mari and Sead Kolasinac looking set to be next out the Emirates exit door.

The Gunners chief is keen to let some of his fringe players depart in January, and has already allowed Ainsley Maitland-Niles to join Roma on loan, in the England international's quest for more regular football.

Now the club's fifth choice centre-back and third-choice left-back - the latter of whom actually enjoyed a late cameo appearance off the bench during the defeat by Forest - look set to follow.

Bosnian international Kolasinac - who spent the second half of last season on loan at German side Schalke only to return following their relegation from the Bundesliga - has long been linked with another move away given his position behind both Kieran Tierney and Nuno Tavares in the pecking order.

Kolasinac was tipped for a surprise move to fellow Premier League outfit Wolves in the build-up to the January window opening but the West Midlands side are well stocked in the position themselves, making it an odd link.

However, French outlet L’Equipe report that the 28-year-old has caught the eye of those over at Marseille and have expressed some confidence that a deal could be agreed given Arteta's lack of interest in keeping the player.

Have Your Say! Who should Arsenal target in the January transfer window? Comment here.

The full-back is out of contract with the Gunners come the end of this season so if Marseille were to entice him to the south of France sooner it is unlikely Arsenal will receive much of a transfer fee.

It is a similar story for Mari in terms of Arsenal's lack of desire to keep him at the club amid speculation the Spaniard is being watched closely by AC Milan scouts.

The Rossoneri have been left short in the central defensive department after losing Simon Kjaer to a knee injury and view Mari as an adequate deputy in his absence.

Alessio Romagnoli and Fikayo Tomori have also tested positive for Covid recently, meaning the Milan hierarchy have drawn up a shortlist of potential defenders that could be brought to the San Siro this month.

Brazilian defender Mari is one of those to have reportedly been identified according to Sky Sports Italy.

Arteta could sanction the exits of both and the repercussions would hardly be felt given the scarce amount of playing time both have received this season.